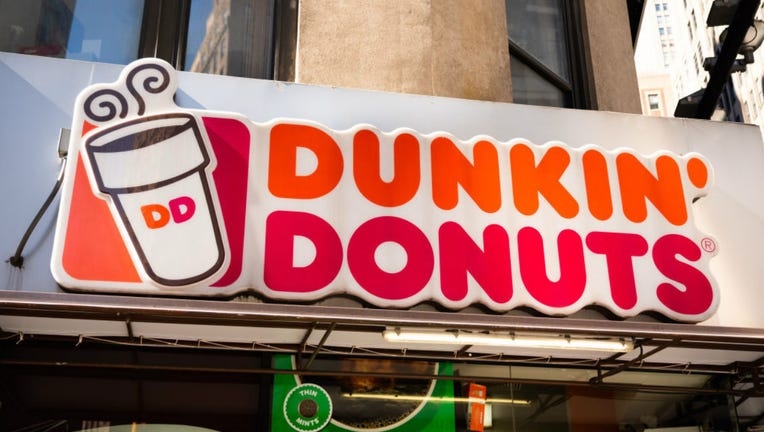 America will be running on a little less Dunkin'.

The major coffee and doughnut chain announced it will be permanently closing 450 stores by the end of 2020.

A representative for Dunkin' did not immediately respond to a request for comment from Fox News, but told Today Food in a statement that the brand is closing the Speedway Dunkin' cafes in order to focus on the chain's independent locations.

"By exiting these sites, we are confident we will be better positioned to serve these trade areas with Dunkin's newest Next Generation restaurant design that offers a broader menu and modern experience," Kate Jaspon, Dunkin's chief financial officer, told Today of the Speedway locations via email. "We also remain committed to growing our presence in gas and convenience locations, as well as other non-traditional locations, including airports, universities, travel plazas and military installations."

Recently, Dunkin' has been expanding its brand.

The coffee chain announced early July it would be testing new bubble tea and shandies during summer. While in June, the brand said it was looking to add 25,000 employees to its workforce, and provide store employees with online educations.