It is unclear whether she died because doctors directly intervened, or if she refused to eat.

A 17-year-old girl who wrote a book about her struggle with mental illness after being molested and raped has died after requesting to be legally euthanized in the Netherlands, according to reports.

Initial reports claimed Noa Pothoven chose to end her life Sunday with the assistance of an end of life clinic, which has been legal in the Netherlands since 2002.

But it is unclear whether she died because doctors directly intervened, or if she refused to eat.

A spokesman for Lisa Westerveld, a Dutch member of parliament, told the website DutchNews.nl Wednesday that she was one of the people invited to say goodbye to her before she passed away, adding, "as far as we know, she died because she didn't eat any more".

The teen from Amhem suffered from post-traumatic stress disorder, depression and anorexia after being molested when she was 11 and 12 and raped by two men when she was 14, The Sun reported. 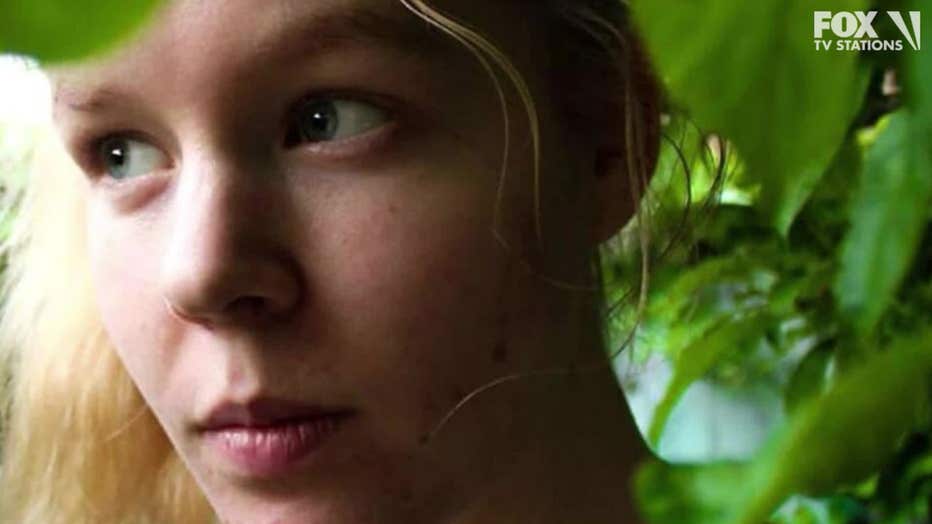 Noa Pothoven reported the attacks to police last year, and wrote about her struggles in a memoir "Winning and Learning.” (Photo credit: Provided)

In an Instagram post written on the day before her death, which has since been deleted, she wrote: “Maybe this comes as a surprise to some, given my posts about hospitalization, but my plan has been there for a long time and is not impulsive.”

Noa said she had been fighting for years and was now “drained,” and that she felt she had never been alive but was instead just “surviving.”

“I have quit eating and drinking for a while now, and after many discussions and evaluations, it was decided to let me go because my suffering is unbearable,” Pothoven wrote, according to Inside Edition. “Love is letting go, in this case.”

She reported the attacks to police last year, and wrote about her struggles in a memoir "Winning and Learning.”

The initial news that she had chosen to end her life by euthanasia drew a response from the Vatican.

Pope Francis, on Wednesday morning, tweeted: "Euthanasia and assisted suicide are a defeat for all. We are called never to abandon those who are suffering, never giving up but caring and loving to restore hope."

Get updates on this story from Fox News.