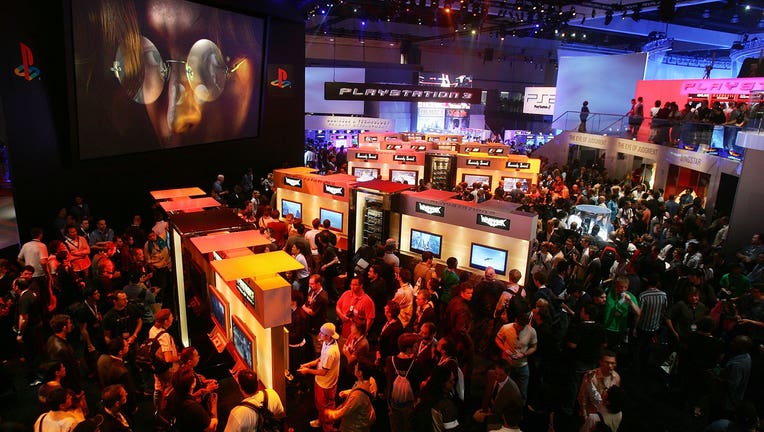 LOS ANGELES - MAY 10: Show-goers crowd the PlayStation 3 exhibit on day one of the Entertainment Software Association's 2006 Electronic Entertainment Expo (E3 Expo) at the Los Angeles Convention Center May 10, 2006 in Los Angeles, California. (Photo

LOS ANGELES - The Electronic Entertainment Expo, a massive video-game conference better known as E3 that was scheduled for June at the Los Angeles Convention Center, has been canceled due to coronavirus concerns.

“After careful consultation with our member companies regarding the health and safety of everyone in our industry – our fans, our employees, our exhibitors and our longtime E3 partners – we have made the difficult decision to cancel E3 2020,” the company that puts on the conference, Entertainment Software Assn, said in a statement.

The organizers said they felt the decision was the "best way to proceed during such an unprecedented global situation." 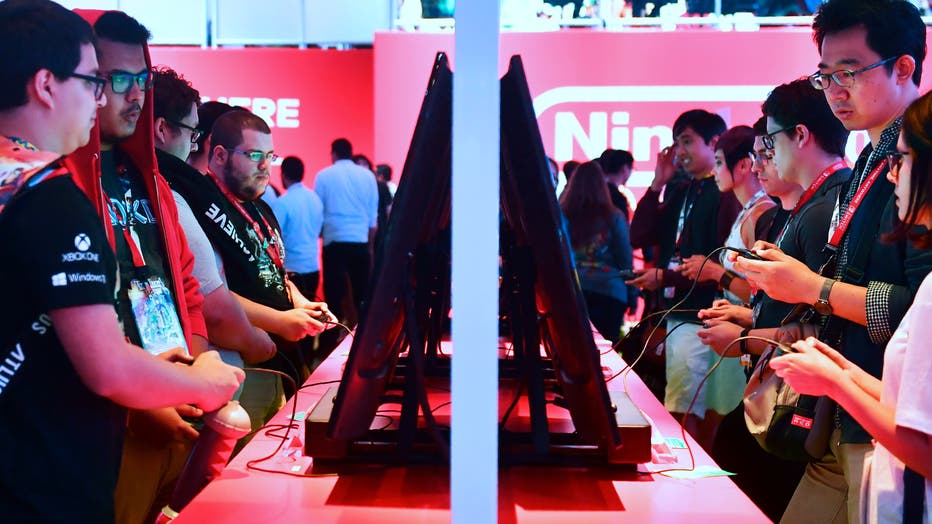 Gaming fans play Super Smash Bros on Nintendo Switch at the 24th Electronic Expo, or E3 2018, in Los Angeles, California on June 13, 2018 where hardware manufacturers, software developers and the video game industry present their new games at the 3-d

"We are very disappointed that we are unable to hold this event for our fans and supporters," the statement went on to say. "But we know it’s the right decision based on the information we have today."

ESN said that their team would be reaching out directly to exhibitors and attendees with information about providing full refunds. They are also exploring options with their members to coordinate an online experience to showcase industry announcements and news in June 2020.

"We thank everyone who shared their views on reimagining E3 this year," organizers said. "We look forward to bringing you E3 2021 as a reimagined event that brings fans, media and the industry together in a showcase that celebrates the global video game industry."