A trip to McDonald's took a nasty turn, leaving two men in handcuffs, including one employee who police say pulled a gun on a customer.

MILWAUKEE - A trip to McDonald's took a nasty turn, leaving two men in handcuffs -- including one employee who police say pulled a gun on a customer.

An argument over fast-food escalated quickly, leading to a broken drive-thru window -- and leaving one person injured. 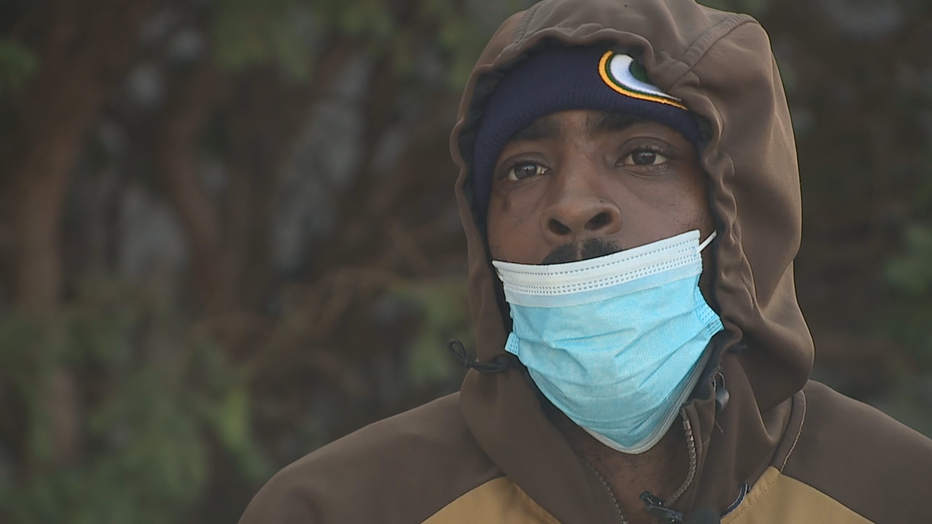 "I decided to say, 'Hey, I'm right up that street from McDonald's. They love to see you smile. Let's go get us some McDonald's,'" said Maurice.

Early Thursday morning, Feb. 25, the golden arches near 25th Street and National Avenue came calling. Maurice said he asked two of his younger brothers to pick up the order. 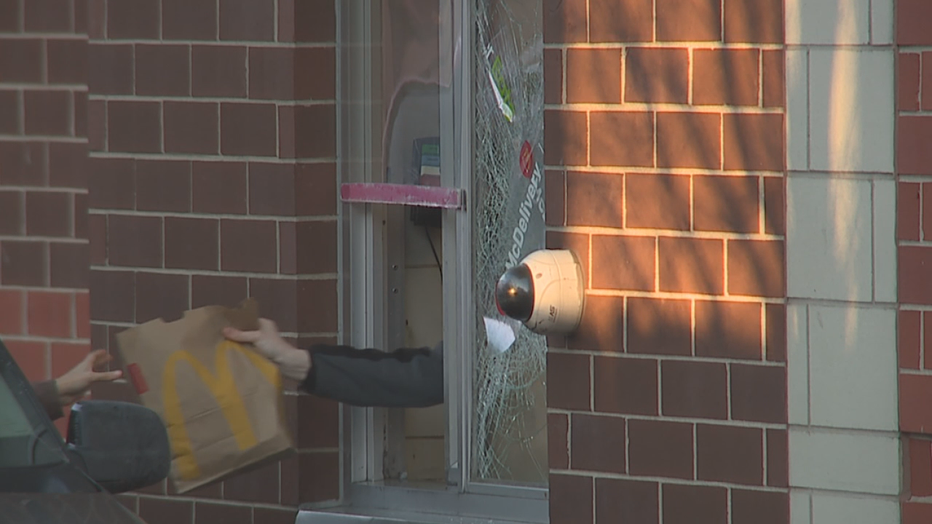 When his brothers returned to McDonald's, Maurice said things went south. After asking a drive-thru employee to correct the order: "Threw it in his face," said Maurice. "Fries flew everywhere. Food flew everywhere." 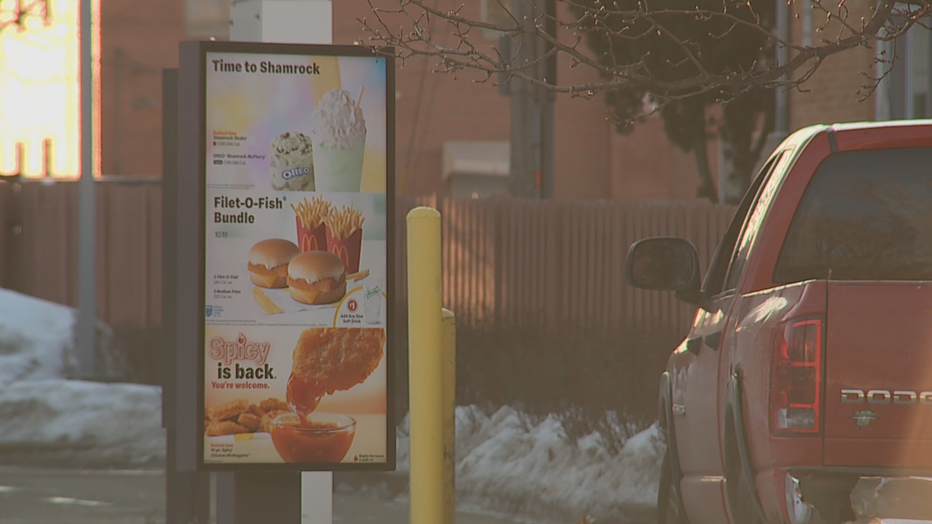 That's when he said his 17-year-old brother got out of the passenger seat and struck the drive-thru window.

"He did some damage," said Benita, Maurice's mother. "I accept responsibility for that and so does he."

Benita said around 1:00 a.m., she got a call from her boys that an employee had then come outside with a gun. Milwaukee police confirmed a 24-year-old employee brandished a firearm and used it to hit her 22-year-old son, who was there with her 17-year-old son, in the neck.

"That’s a bottom of the barrel mark on his neck," said Benita.

Benita said she called police and hurried there. Now, this mother and son are upset, saying they feel the employee took it too far when he pulled a gun.

"I want to know how long has you guys been walking around with guns in these McDonald's late at night like this?" said Maurice. "That gun could have went off." 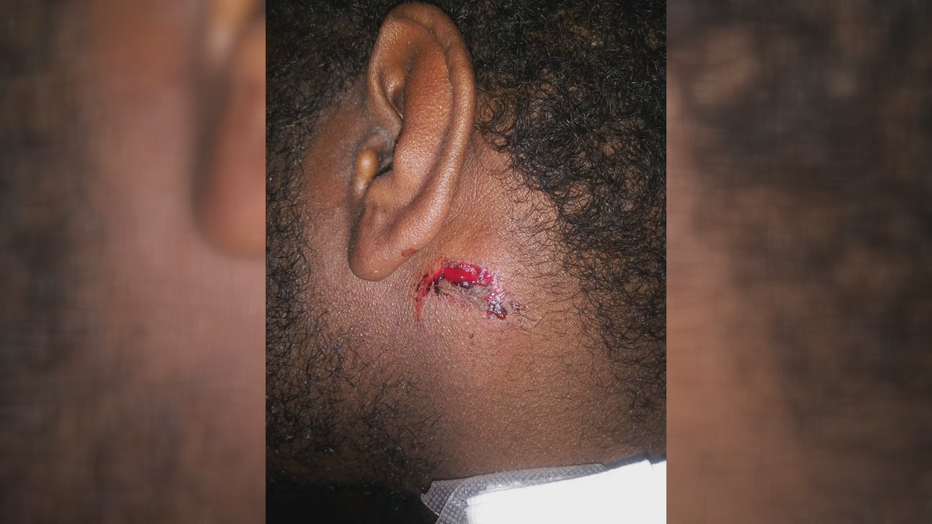 The McDonald's franchise owner, Sean Kennedy, told FOX6 News: "The safety of our customers and employees is our top priority. We are cooperating with the police investigation and the employee in question will face appropriate disciplinary action."

Milwaukee police arrested the 24-year-old employee, along with the 17-year-old who caused that window damage. They said charges could be referred to the district attorney's office in the coming days.

The current employment status of the 24-year-old man was not provided to us. 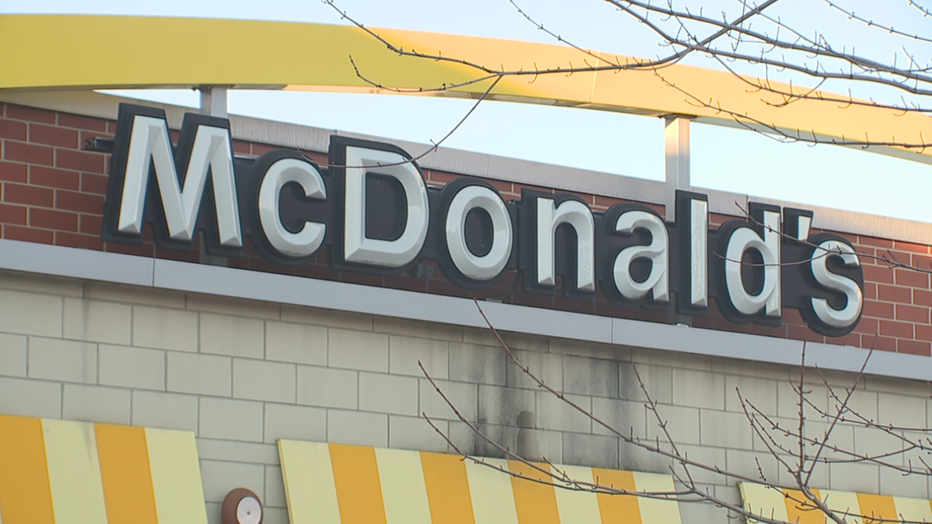 Police are not releasing surveillance video of the incident at this time.