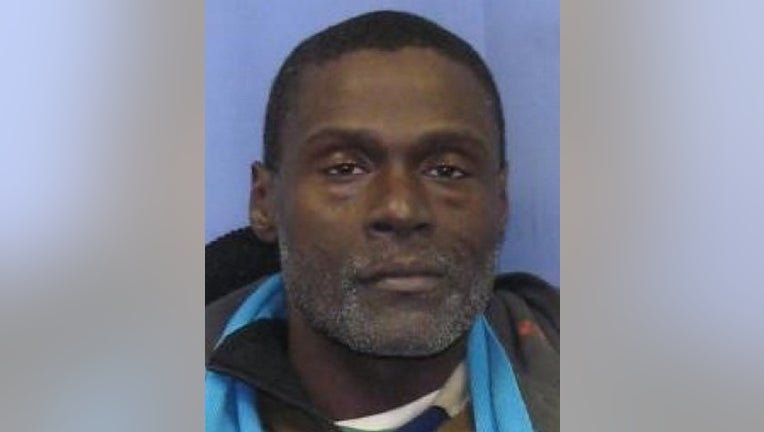 Anthony Maynard was last seen at The Bethseda Project North in early January.

Anthony Maynard - Police are asking for the public's help locating an endangered man who has been missing from North Philadelphia since early January.

Anthony Maynard, 53, was last seen Wednesday, Jan. 8, at The Bethseda Project North on the 700 block of North Broad Street.

He was last seen wearing multiple layers of dark jackets and a hat. According to police, Maynard frequents Broad Street Ministry on the 300 block of South Broad Stree and North Philadelphia.

Anyone with any information on Maynard's whereabouts is urged to contact Central Detective Division at 215-686-3093 or call 911.