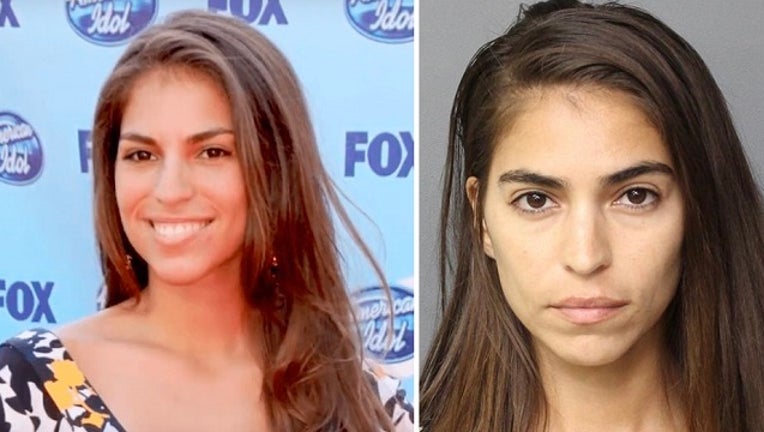 NORFOLK, Va. - A New Jersey woman who once appeared on reality television shows "American Idol" and "Fear Factor" has pleaded guilty to a drug charge in Virginia and could face 10 years in prison.

The Virginian-Pilot reports 32-year-old Antonella Barba pleaded guilty Tuesday to conspiracy to distribute a synthetic opioid. She will be sentenced in November.

Court documents state a man named Justin Michael Isaac was traveling to Virginia for a delivery in 2018, but he was recorded on the phone saying he was sending someone else.

Police staked out a Norfolk stash house and arrested Barba with nearly 2 pounds (0.9 kilograms) of fentanyl. She told police she'd arrived that day from Los Angeles.

Barba appeared on American Idol in 2007.