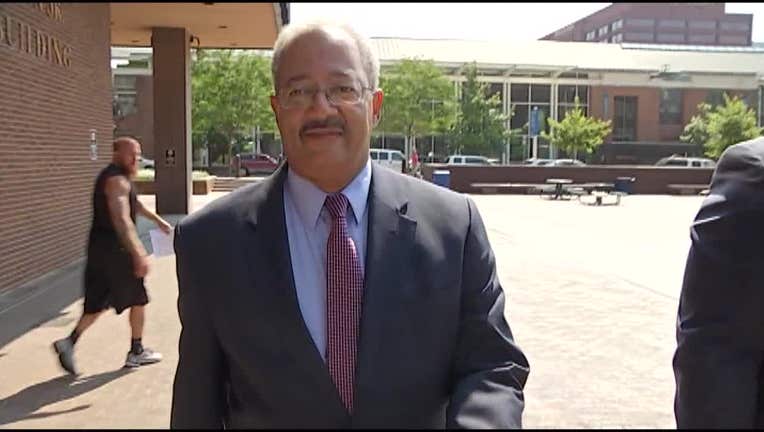 PHILADELPHIA - A longtime Pennsylvania congressman has lost his bid to have his 10-year prison term for corruption reduced after four counts were tossed on appeal.

Philadelphia Democrat Chaka Fattah is two-and-a-half years into a prison term handed down for misusing more than $600,000 in federal grants and charitable funds.

The 62-year-old Fattah had spent two decades in Congress before a failed 2007 bid for Philadelphia mayor set the financial crimes in motion.

Fattah was in court Friday in a green prison jumpsuit. He said he's "deeply sorry" for his mistakes and that he understands he's "let people down" and "hurt people."

Fattah's lawyers asked the judge to cut the 2016 sentence based on the reduced guideline range. But federal prosecutors said the 10-year minimum should still apply on more than a dozen remaining counts. ?