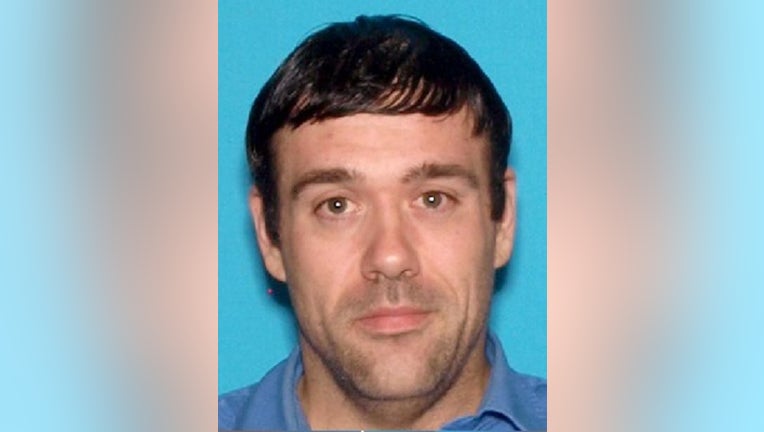 Thomas Guzzi, 39, is accused of secretly taping boys in a camp bathroom.

VINELAND, N.J. - A former Vineland elementary school teacher has admitted to secretly filming boys in the bathroom at a local summer camp.

He allegedly captured images and videos of teenage boys urinating in restrooms at a summer theater camp in Pitman.

Guzzi was formerly a fifth grade teacher at Winslow Elementary School. He was also an advisor and stage manager for youth productions at the school and the Broadway Theatre of Pitman.

According to police, Guzzi had separate computer folders to store images and videos of certain boys, and he created photo montages of two underage boys that mixed photos of their faces with photos of them urinating with their genitals exposed.

Prosecutors say Guzi created a music video of one of those two boys that had images and video footage of the boy urinating edited together with video recordings of him dancing in rehearsals for the summer musical production.

As part of his plea, Guzzi also admitted that while teaching in a summer program at a second school in Vineland, he took a photo of a boy exposing his genitals.

Guzzi was arrested on Feb. 19, 2016, as part of “Operation Safeguard,” a multi-agency child pornography sweep, and he was terminated by the school district. His teaching license was revoked after his arrest.

Under his plea agreement, the state will recommend that Guzzi receive an aggregate sentence of 17 years in prison, including 10 years of parole ineligibility. He must register as a sex offender under Megan’s Law and will be subject to parole supervision for life. He will also be permanently barred from public employment.

Guzzi is scheduled to be sentenced on Sept. 27.