Flames broke out inside a home on the 3300 block of North Water Street around 8:30 p.m.

Fire officials say the flames quickly spread to at least two nearby homes, forcing the families inside to evacuate. 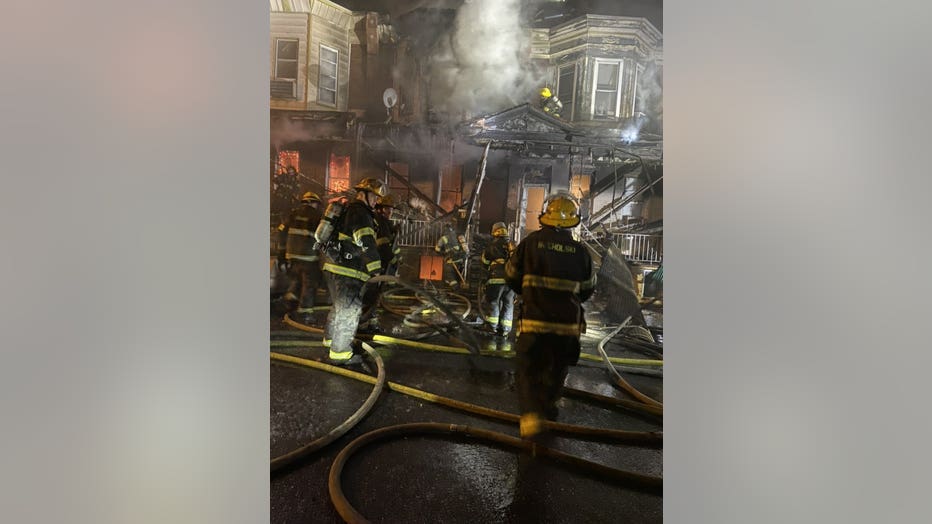 It took firefighters about 40 minutes to get the fire under control.