A devastating 2009 Philadelphia crash killed four people. One of two men sentenced is out of prison and the family of one of the victims wants answers.

NORTHEAST PHILADELPHIA - One of two men sentence to life behind bars for the deaths of four people in a 2009 horrific crash is out of prison and back in Philadelphia.

The District Attorney’s Office argues he was sentenced for a crime he did not commit, but the family of one of the victims, a seven-year-old girl, is devastated.

"What gives him the right to be out here, free as he is?" Sandra Elias lamented.

Elias says as long as she lives in her North 3rd Street home, there will be a memorial for her seven-year-old granddaughter, Gina Marie Rosario, and the three others killed in June 2009. 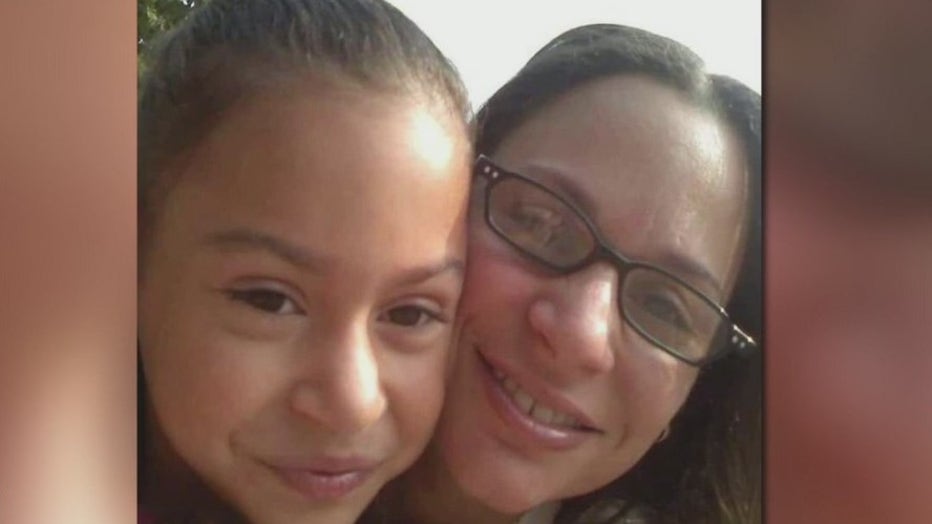 Gina Marie Rosario, pictured with her mother, was killed in a 2009 accident in Philadelphia.

"We will never see Gina Marie Rosario again in life, so why should he be able to see the streets and my granddaughter will never see her birthday? Her graduations? Her proms?" Elias questioned.

Elias and her daughter say they were devastated to find out one of the two men sentenced to life behind bars for their deaths, Ivan Rodriguez, as of Wednesday, is out of prison and back in Philadelphia.

Police say Donta Cradock and Rodriguez, 21 and 23 at the time, fled the scene of a robbery. Then it was reported Craddock plowed into Rosario, 22-year-old Latoya Smith and her one-year-old daughter, Remedy and a six-year-old, Aaliyah Griffin, killing them.

Rodriguez, on the stolen motorcycle, was not at the scene of the crash, according to police.

"No one should die the way all four of those people died," Elias added. 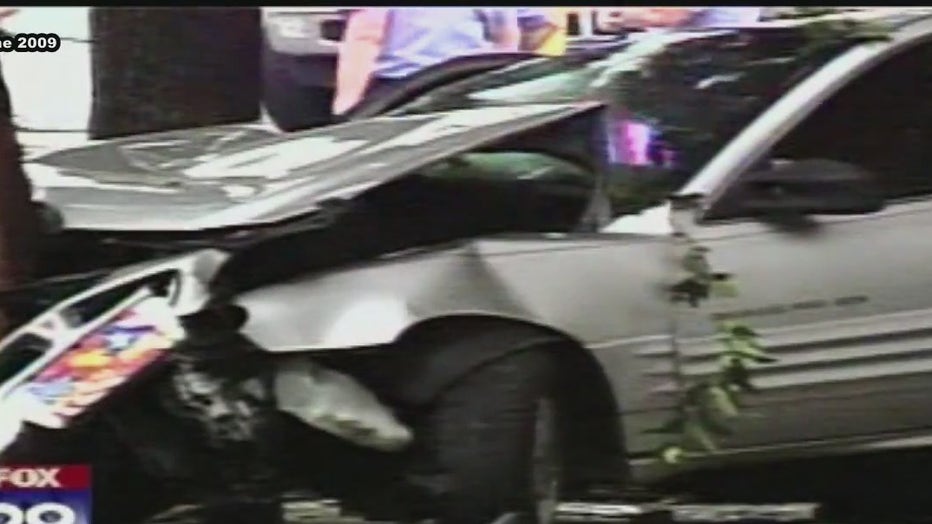 From FOX 29 coverage of fatal accident that killed four people in June 2009.

The Philadelphia District Attorney’s Office says they agreed to a re-sentencing because of the harsh punishment—Rodriguez was not driving the car nor was he at the scene.

A judge agreed and accepted a guilty plea for the robbery and a sentence of 10 to 20 years, plus probation until May 2031.

With time served, he became eligible for parole.

"Felony murder sentences for individuals who are not actually responsible for killing another person are an example of extreme punishments that led to the mass incarceration of mostly Black, brown, and poor people in Pennsylvania," spokesperson Jane Roh said to Fox 29.

Elias says either way, her granddaughter is still gone.

"That was like someone taking my heart and taking it out of me."