President Biden addresses Americans after US reaches more than 500,000 deaths from COVID-19

President Biden remembered the American lives lost since the COVID-19 pandemic started more than a year ago.

LOS ANGELES - As the United States reached another grim and devastating milestone of 500,000 deaths this week due to the coronavirus, Dr. Anthony Fauci — the nation’s leading infectious disease expert — called the COVID-19 death toll "stunning in its magnitude" and suggested that it should never have happened in such a "rich and sophisticated" nation.

In an interview with Reuters on Tuesday, Fauci said that other nations and governments — including Germany, the United Kingdom and the European Union — also found difficulty minimizing the spread of the virus.

"However, that does not explain how a rich and sophisticated country can have the most percentage of deaths and be the hardest-hit country in the world," Fauci added. "That I believe should not have happened." 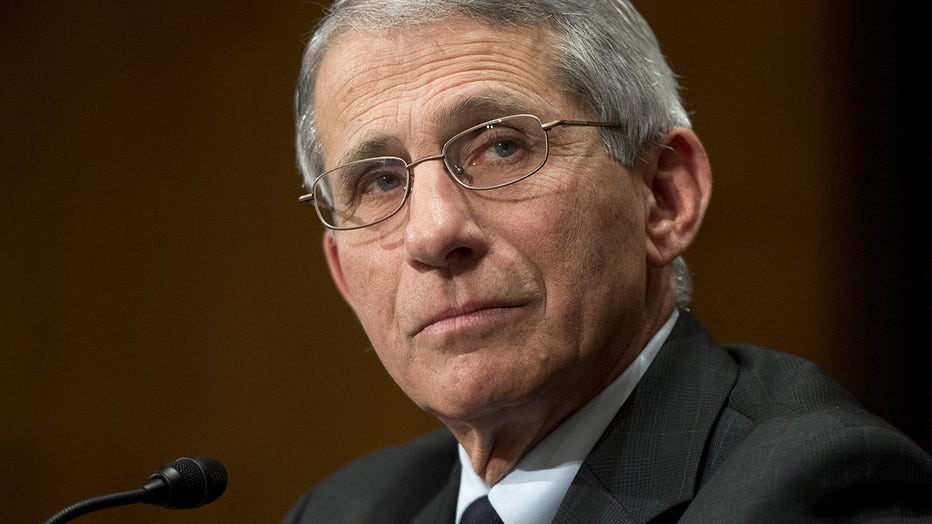 Fauci noted the "intense divisiveness in society" that he said has caused additional problems in managing the pandemic and keeping infections low.

RELATED: COVID-19’s impact on cancer care has been 'profound,' experts say, with many delaying routine screenings

"There’s red states and blue states that, you know, are almost hostile to each other in some respects, because of their political differences. I think that’s the worst possible ingredient to be able to address an outbreak of an infection that even under the best of circumstances would be a formidable challenge," Fauci said.

"And then the mixed signals that we were getting from the White House. You can’t deny that, where you have medical people saying please adhere to these guidelines and then you have the president saying liberate Virginia, liberate Michigan. That’s not helpful," Fauci continued.

Fauci said the grim recent milestone of 500,000 deaths was "the worst thing that has happened to this country with regard to the health of the nation in over a hundred years."

Fauci’s remarks came one day after President Joe Biden and congressional leaders held a moment of silence on the steps of the U.S. Capitol for the 500,000 lives lost due to the coronavirus pandemic.

"Today we mark a truly grim and horrific milestone," Biden said from the White House. "500,071 dead. That’s more Americans who’ve died in one year in this pandemic than in World War I, World War II and the Vietnam War combined.

"Biden said the country’s loss is more than "any other nation on Earth.

"Health experts warn that another 100,000 deaths are likely in the next few months, despite mass vaccination rollouts and a slow decline in hospitalizations.

According to the Washington Post, drug companies told lawmakers on Tuesday that they can deliver 140 million more doses of the COVID-19 vaccine over the next five weeks.

As of Wednesday, there had been more than 28 million positive cases of COVID-19 recorded in the U.S., and the virus had claimed the lives of over 502,000 Americans, according to data by Johns Hopkins University.