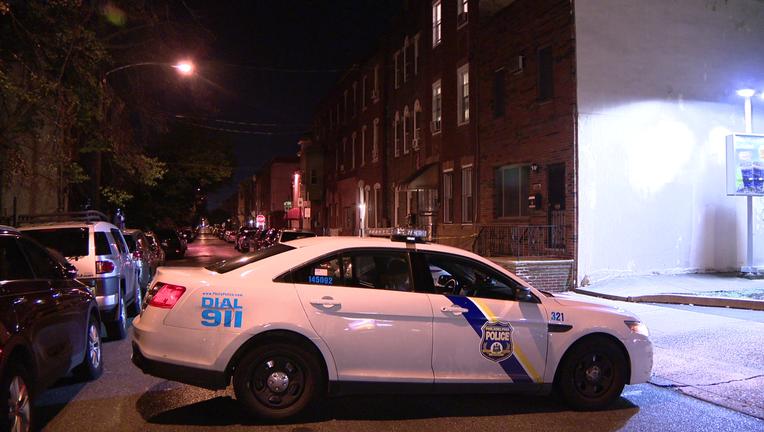 PHILADELPHIA (AP)  Prosecutors in Philadelphia say two men burst into a home, assaulted a teenage girl and stole two safes that held over $1 million in cash and jewelry that amounted to her restaurant-owning parents' life savings.

Prosecutors say Burgess used some of the money to buy a $15,000 diamond encrusted necklace, an $6,000 dirt bike and luxury items like Rolex watches and Gucci bags.

Officials say the men dragged the sleeping 17-year-old from her bed last August, struck her in the head and demanded to know where the safes were.

She told police they threatened to kill her and her parents.