SOUTH PHILADELPHIA - Homes were evacuated in South Philadelphia after a fire and witnesses say it sounded like an explosion. There were reports of three people transported, as well.

"I could see smoke in the house," neighbor John Massi commented. 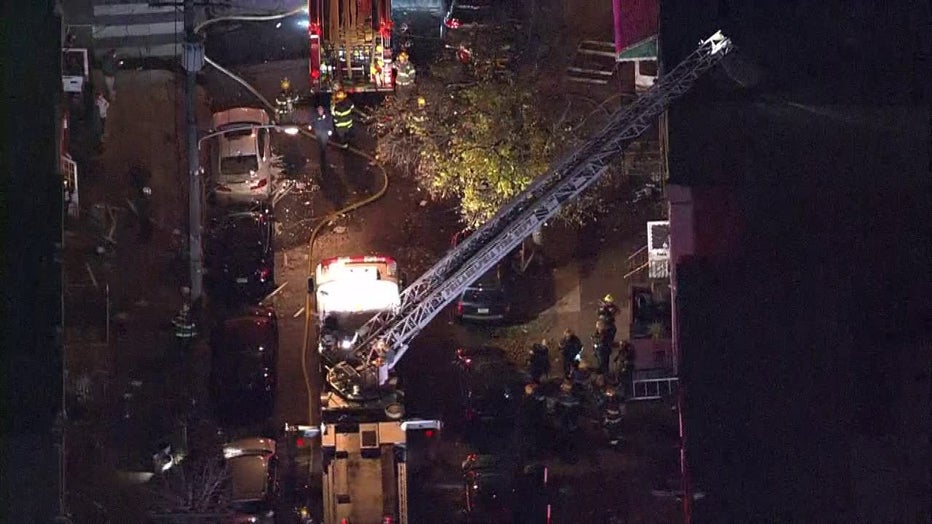 Skyfox over a reported gas leak on the 800 block of Jackson St in South Philadelphia.

Skyfox over the 800 block of Jackson Street, as emergency crews responded to a fire that forced the evacuation of several homes on the block near Mildren Street. 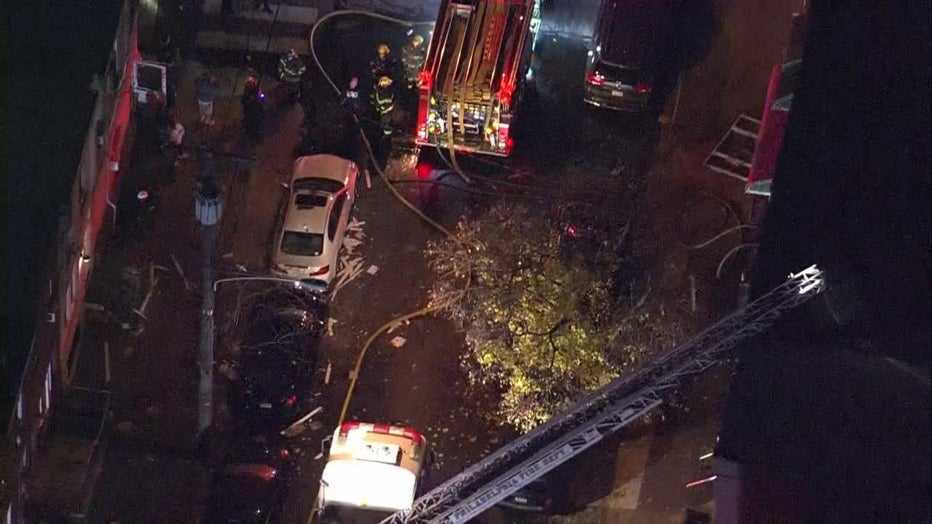 Skyfox over a reported gas leak on the 800 block of Jackson St in South Philadelphia.

The call came around 6:30 p.m. and the Philadelphia Fire Department tweeted they had it under control 10 minutes later.

"It was a loud explosion. I was only two blocks away," Massi described the scene. He lives nearby on Juniper Street and rushed to the scene to see what had happened.

"You wouldn’t expect it. I couldn’t believe it. The whole front window was blown out," Massi explained.

A spokesperson from Philadelphia Gas Works says gas has been turned off in seven homes, as a precaution and six homes were evacuated. They confirm something caused the windows of homes to be affected, but PGW isn’t sure what.

Massi took pictures of some of the scene when he arrived, moments after it happened. "It was like something out of a movie."

The Philadelphia Fire Department, PECO and PGW were all on scene, investigating a cause.