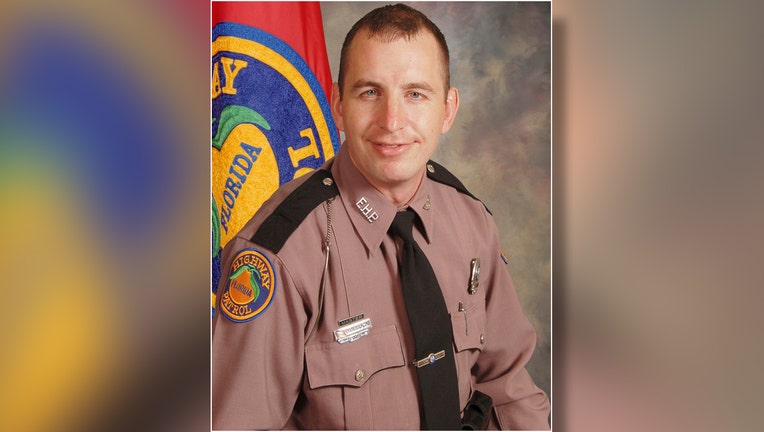 PALM CITY, Fla. - Trooper Joseph Bullock stopped to help a disabled vehicle on Interstate 95 in South Florida Wednesday morning, but when he pulled over, the driver of the broken down vehicle opened fire. Trooper Bullock was killed.

The Florida Highway Patrol says an off-duty Riviera Beach police officer happened to be driving by and saw what happened. He stopped and shot and killed the suspect.

"Joe was one of the troopers who went out every day, did his job quietly and it is a tragic, tragic loss,” said FHP Col. Gene Spalding. “You always have to be prepared. Balance that fine line between rendering assistance, yet protecting yourself and the community. It’s so tragic that we did lose a brother."

We don't know what the motive was for the shooting. They're not releasing the shooter's name at this time.

The shooting closed I-95 in both directions in Palm City, which is about 45 minutes north of West Palm Beach, Wednesday morning and afternoon.

Initial reporting indicated the suspect may have taken their own life. 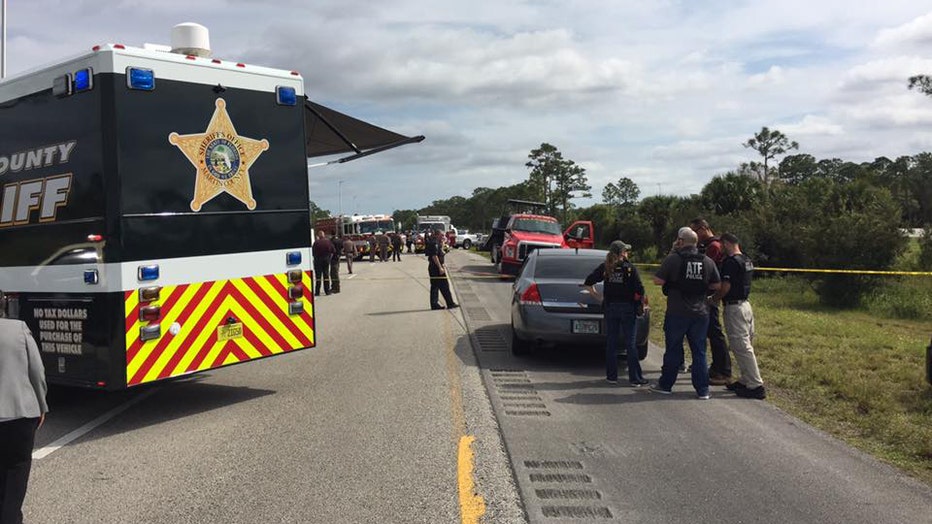 Florida Department of Highway Safety and Motor Vehicles Executive Director Terry L. Rhodes and Florida Highway Patrol Colonel Gene Spaulding released a statement Wednesday afternoon that said, “Today, the entire Florida Highway Patrol and FLHSMV family is heartbroken as we mourn the tragic loss of Trooper Joseph Bullock, a nearly 19-year veteran of the Florida Highway Patrol who chose to make selflessly serving and protecting others his life’s work. Please keep his family and his team members in your prayers.”

Bullock served nearly 19 years with the Florida Highway Patrol and was assigned to Troop L in Fort Pierce for his entire career, according to the FHP.