A man is accused of impersonating an officer in front of a Casselberry police officer.

CASSELBERRY, Fla. - A Central Florida man was arrested for impersonating law enforcement after he pulled over an off-duty officer, authorities said.

The Casselberry Police Department said that on March 29, an officer was dispatched to Red Bug Lake Road and State Road 436 in reference to a suspicious incident. An off-duty police officer said that he was pulled over by a man in a white Ford Explorer, equipped with a push bumper and emergency lighting, resembling an unmarked police vehicle. 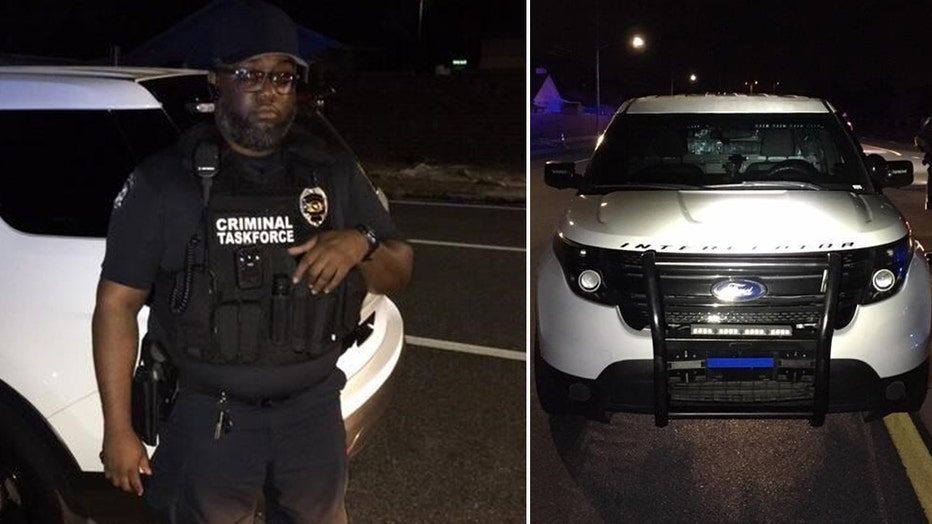 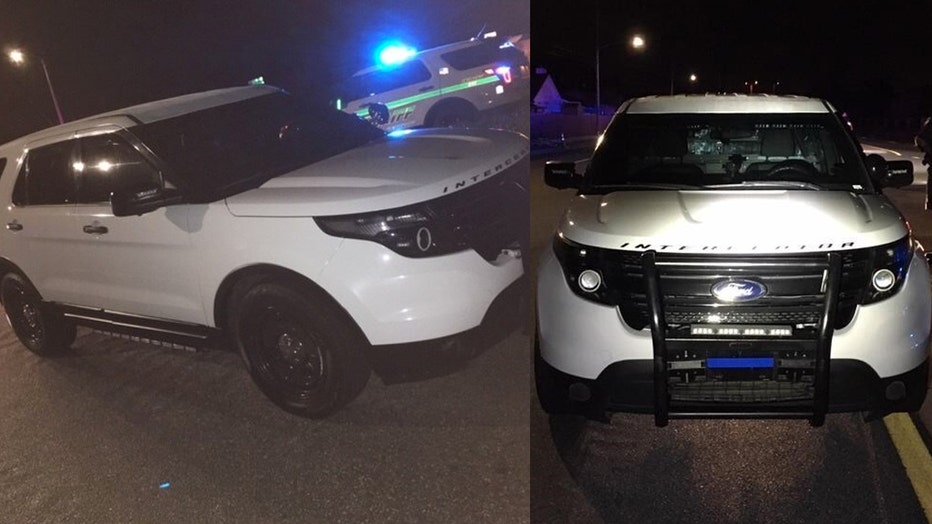 The off-duty officer reportedly went on to contact law enforcement and follow the white Ford Explorer, flashing his lights. He eventually came to a stop and the off-duty officer told the man to remain in his vehicle. Shortly after, a Florida Highway Patrol officer arrived.

MORE NEWS: UCF student tests positive for COVID-19 after attending class where masks were not worn

The man was then identified as 40-year-old Omar Forde, the Police Department said. He was wearing a tactical vest with a silver badge, a duty belt carrying a holstered handgun, and a taser, and he had a patch that stated "criminal taskforce." 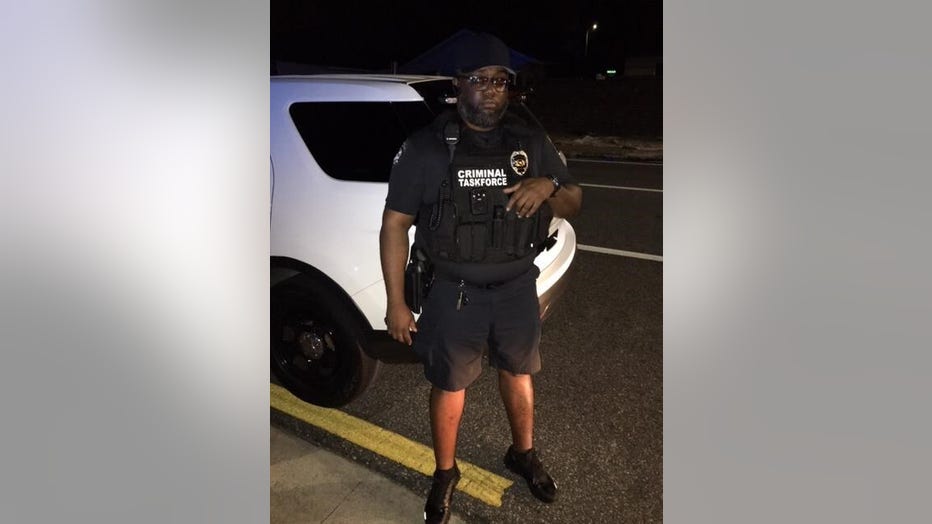 Forde reportedly claimed that he is a security guard with a private security company named Criminal Task Force. He said that the off-duty officer was swerving and thought that he could be under the influence so he activated his emergency lights and siren to get him to slow down.

Eventually, Forde was determined by police to have violated the law by taking law enforcement action to conduct a traffic stop in a vehicle while dressed in a uniform that mimics that of law enforcement.

MORE NEWS: Central Florida dispatcher saves lives of 2 people in separate incidents within an hour of each other

According to jail records, Forde was not arrested until September 8th for falsely impersonating an officer. 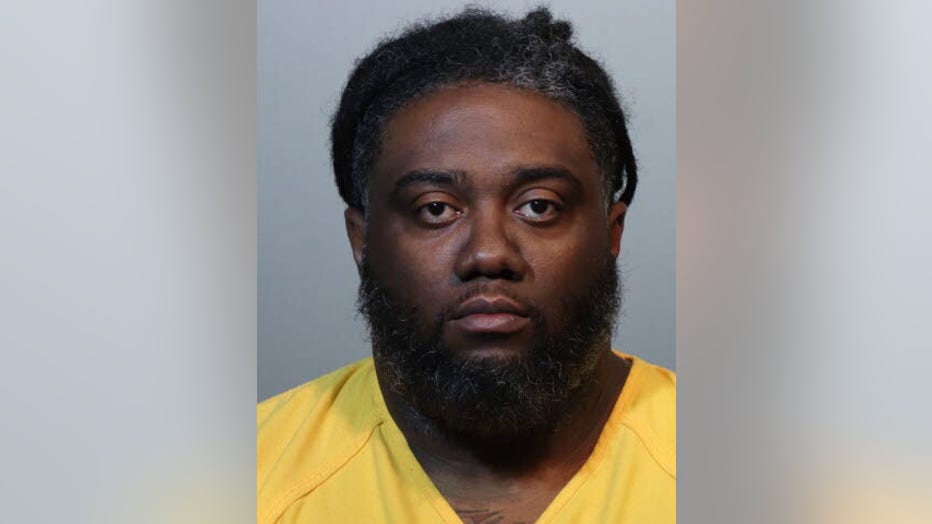