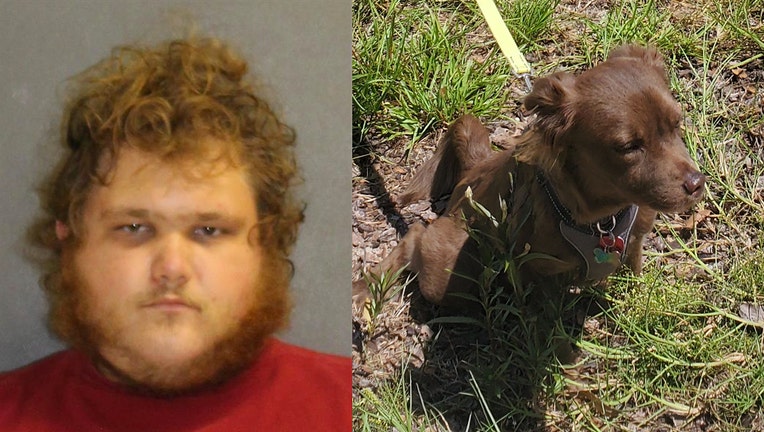 VOLUSIA COUNTY, Fla. - A Florida man has been arrested after deputies found thousands of files of child pornography on his phone, as well as conversations about raping children and babies and even a video of him sexually abusing a dog.

They said that officers recovered Jobe's phone from a robbery last month and discovered disturbing files on the device, including about 1,400 files of child pornography and a video of the man sexually abusing a dog.

Further analysis of the phone revealed numerous text conversations containing claims of access to children and sexual contact with them, deputies said. He is said to have had multiple conversations about raping children and babies.

Jobe was reportedly charged on Friday and is being held without bond. Deputies added that Jobe has autism and functions with the mental capacity of someone younger than his age. 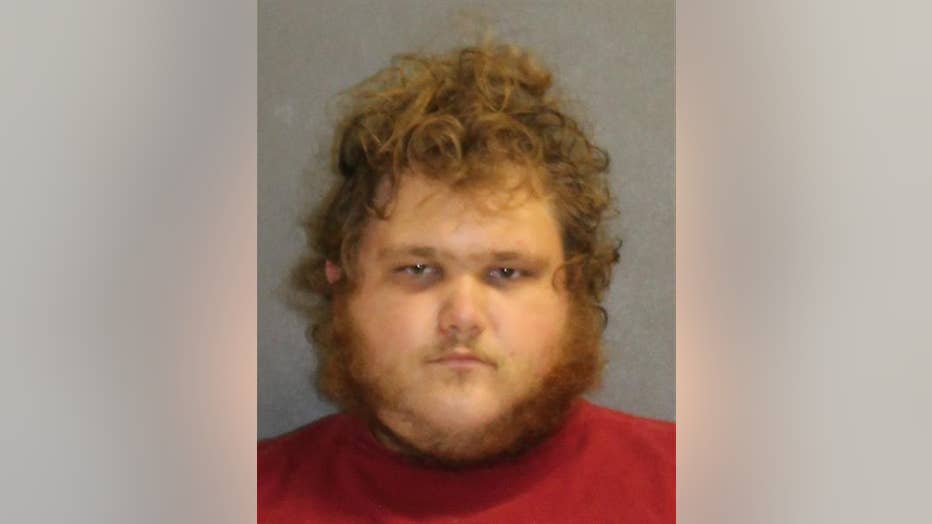 At this point, the Sheriff's Office said that there are no indications that Jobe personally had access to or sexually abused any children. However, anyone with potential information on him is asked to contact the Child Exploitation Unit at 386-323-3574.

The dog abused, known to be his family's dog, has reportedly been removed from its home and is being provided care. In 2016, deputies said that Jobe had sexually abused a differently family dog and was taken into custody under the Baker Act. The dog was surrendered to Animal Services. 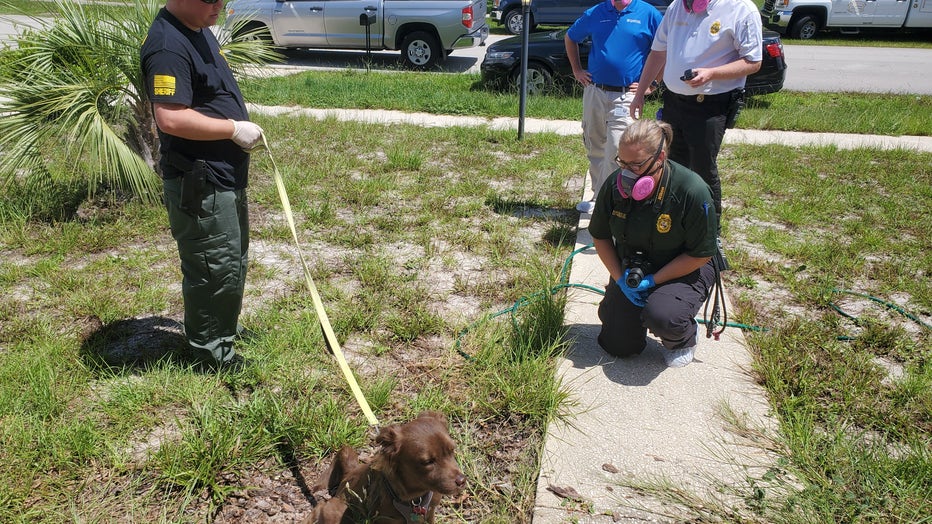