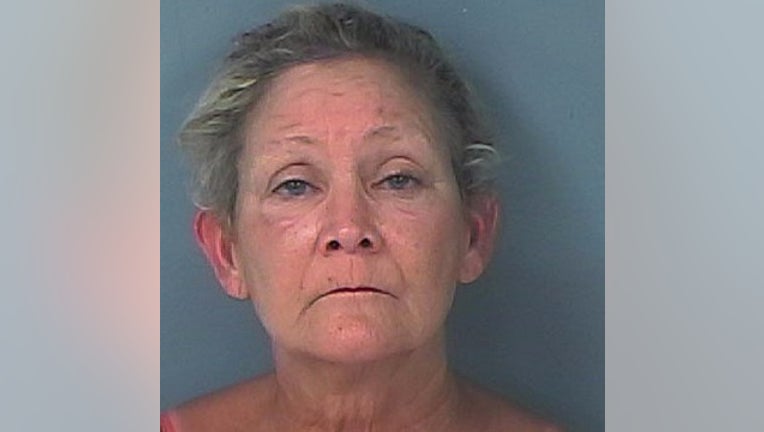 Florida woman arrested after waving a shotgun at kids.

On Sunday, as their families were having a cookout nearby, officials said eight children were swimming in a canal behind 61-year-old Melinda French’s home in the 5400 block of Circle Drive in Weeki Wachee, and were apparently making too much noise.

At one point, French exited her home with a shotgun, investigators said, and pointed it at them, telling them to “shut up.” Officials said it appeared French may have been intoxicated. There were no reported injuries.

She was arrested on several charges of aggravated assault.