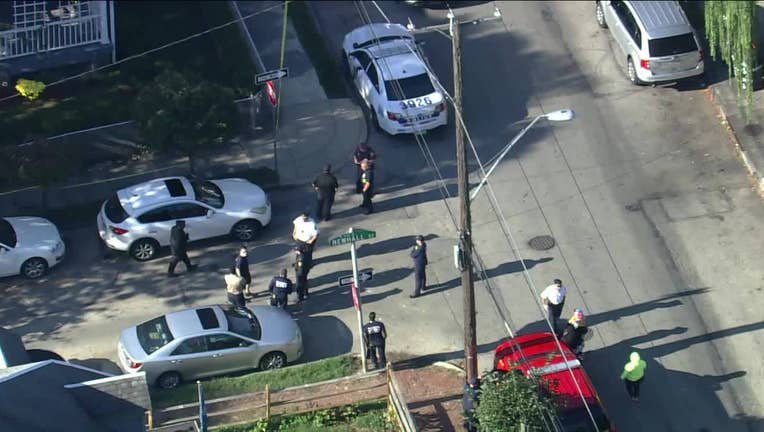 A woman is in critical condition after police say a man threw an unknown chemical in her face as she left her Germantown home this morning.

GERMANTOWN - The Philadelphia Fraternal Order of Police Lodge 5 is offering a reward for information leading to the arrest of a suspect in an acid attack that occurred earlier this month.

Officials say a Germantown grandmother is now blind after a suspect splashed acid in her face as she left her home on the 5100 block of Newhall Street on the morning of Oct. 6.

“This random acid attack is a disturbing crime,” said, FOP Lodge 5 President, John McNesby. “We need to find this male suspect immediately to prevent another attack.”

McNesby added that the victim, 61, also sustained burns to her lips and tongue.

The suspect has previously been described by investigators as a Black male standing 5 feet 7 inches tall with dreadlocks. He was wearing a light blue mask and dark coat at the time of the incident.