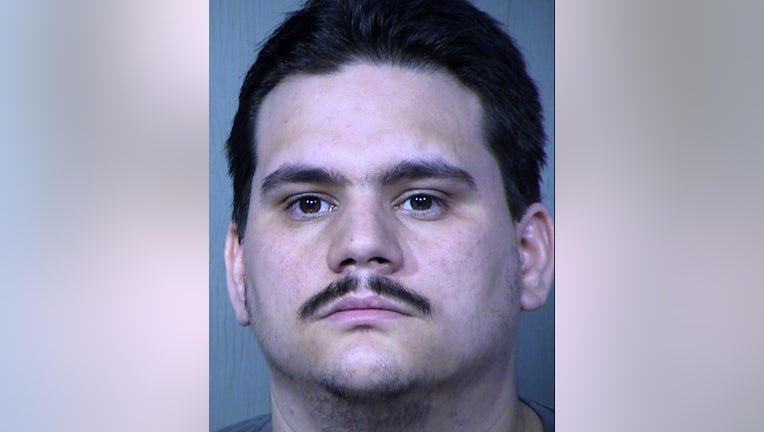 PHOENIX - A Glendale man who worked as an officer at the Arizona Department of Juvenile Corrections was arrested and accused of possessing child pornography. A few days later, he was found unresponsive in his jail cell.

On Feb. 22, the Maricopa County Sheriff's Office confirmed 26-year-old Kevin Stanley Driscoll was found with life-threatening injuries, and was taken to an area hospital where he died.

"On February 19, 2020, an officer was arrested at his home by the US Department of Homeland Security after a search they conducted revealed two personal email accounts and two electronic storage devices containing explicit images of children. The officer has been booked into Maricopa County 4th Avenue Jail. His employment was terminated by ADJC yesterday, effective immediately. He was originally hired on March 7, 2018. There is no indication that the criminal behavior in question included the use of state resources, took place at our facility, or involved persons in ADJC custody."

Driscoll has two daughters, one an infant and one 4-year-old. Multiple files depicting children in that age range were reportedly found on Driscoll's online storage accounts, according to officials.

MCSO says, "Maricopa County Sheriff's Office Jail Crimes detectives are investigating the incident which is standard procedure with any major jail incidents to include inmate deaths. This incident is being investigated as a death investigation."