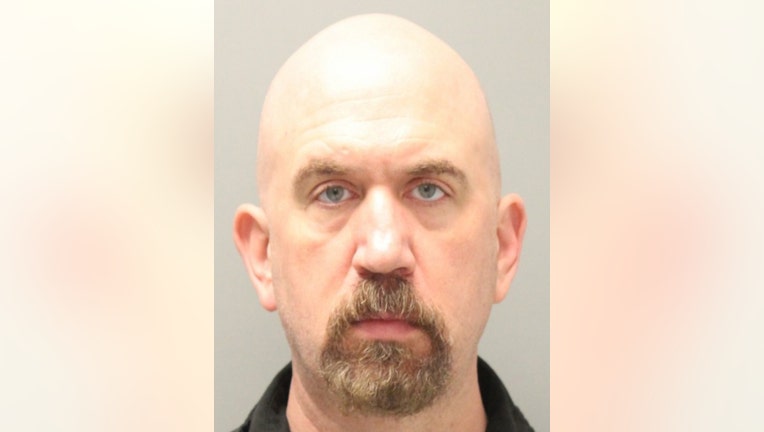 WILMINGTON, Del. - A former Delaware teacher is facing multiple charges, including rape, after authorities say he was accused of having sexual contact with a former student.

Back on April 8, Delaware State Police received a report from the Delaware Division of Family Services alleging that a former teacher at Delcastle Technical High School in Wilmington has a sexual relationship with a juvenile student approximately 10 years ago.

Authorities say investigators determined Berman and a student had a sexual relationship that began in October 2009 and lasted for over a year.

On Wednesday, June 2, Delaware State Police responded to Berman's residents and took him into custody without incident.

Berman has not been an employee of the New Castle County Vocational Technical School District since 2014.

Berman was arraigned and released after posting bail.