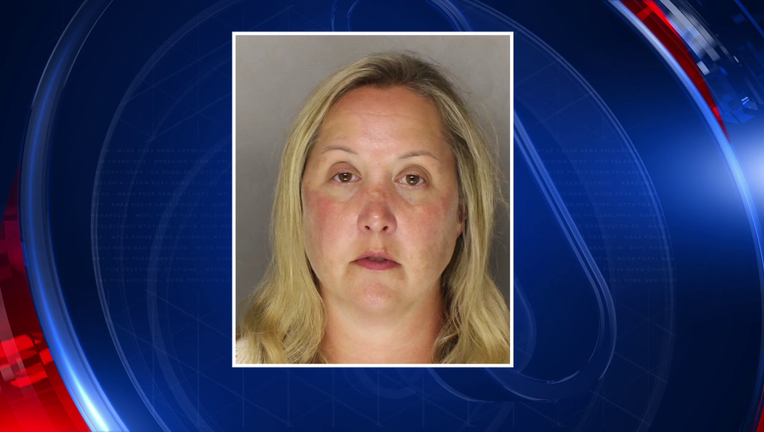 Stefanie Dunne,44, was a police officer with Downingtown Borough who served as a school resource officer for Downingtown West High School.  Investigators say the victim was a former student at the high school.

The investigation started back in May when police say they found Dunne with the 17-year-old boy.  Police later searched the victim's phone and found more than 6,000 text messages between the two, according to investigators.

“The Downingtown Police Department is extremely shocked and disappointed to learn of the actions of the ex-police officer.  Officers are entrusted to protect children, not take advantage of them.  This type of conduct is deplorable to anyone, but much greater to those who wear the Downingtown Police badge with honor.  The actions of this individual should not be used to define our officers but should be seen as the way police agencies need to address inappropriate and criminal behavior," Downingtown Chief Howard Holland said.

Dunne was removed from the district and she's now charged with corruption of minors.

The Downingtown Area School District’s released a statement, which reads in part, "Anytime there is a threat to a young person, it is deeply upsetting. As a district, we continually strive to ensure the safety and protection of our school community."