FOX 29's Jennifer Joyce has more on the fundraiser in honor of a 10-year-old girl killed after being ejected from a festival ride.

DEERFIELD TWP., N.J. - A fundraiser was held Thursday to support the family of a 10-year-old girl killed after being ejected from a ride at the Deerfield Township Harvest Festival last month.

"Haily was a beautiful gift from God that brought us so much joy. We miss her touch, kind words, smiles, snuggles, giggles, and her excitement for life. Those were the words were spoken by Hailey Lynn McMullen's aunt, which were written by Hailey’s heartbroken parents. They were too emotionally wrecked to attend a fundraiser in their daughter’s honor. 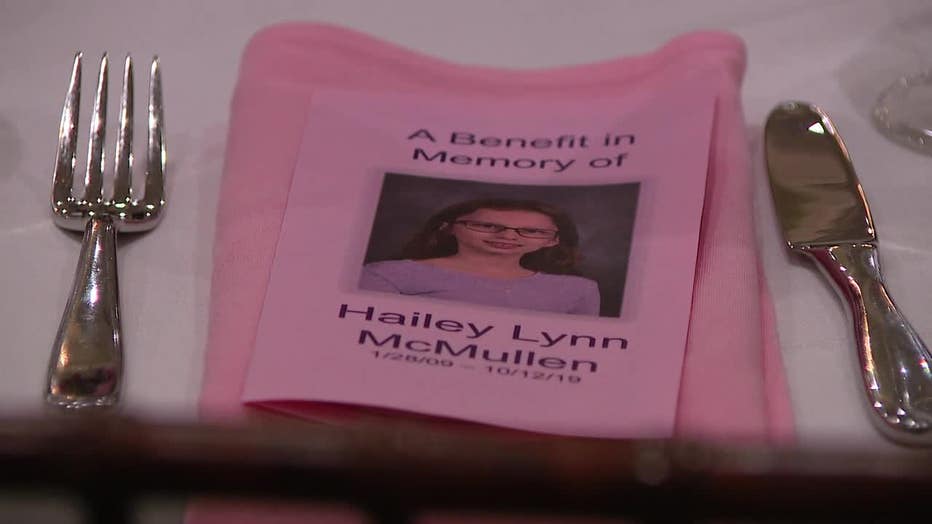 A community in pain is united through purpose. There were 300 fundraising tickets sold and 100 raffle baskets donated.

"We have this bracelet. It says Hailey's name on it that one of my classmates made and we passed them all around the school," classmate Jonathan Rossi said.

Hailey’s parents expressed their sincere thanks for everyone's support during this difficult time.

"If we can do anything to ease their pain a little bit, so they don’t have to worry about money, having sick time. Just being with their family that would be wonderful," Constantino said. 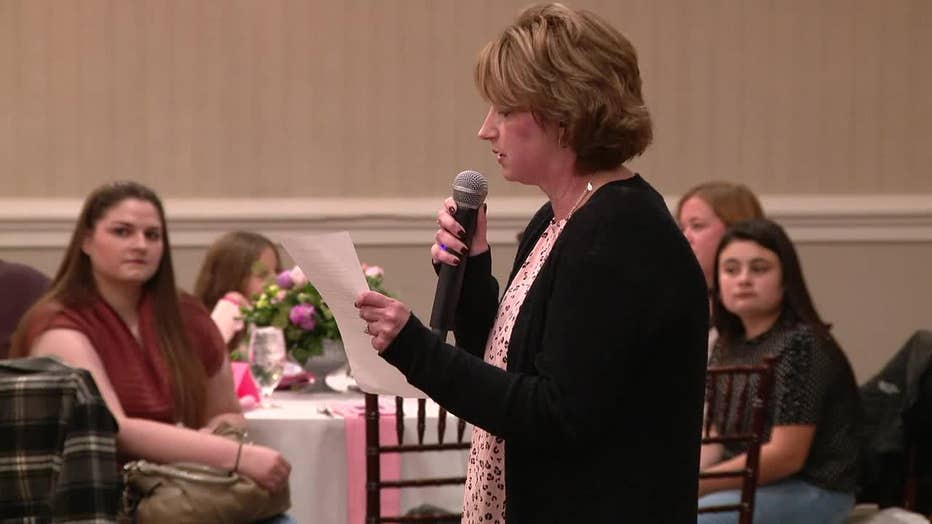