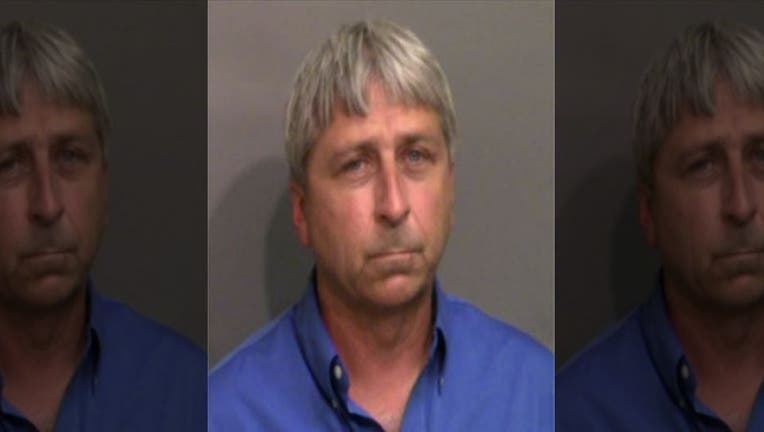 A suspect in the murder of Ahmaud Arbery is being investigated for unrelated sex crimes.

The Georgia Bureau of Investigation said Friday that it was requested by the Glynn County Police Department to initiate a sex crimes investigation based on allegations made against William "Roddie" Bryan, Jr.

GBI clarified in a later tweet that the official request for their involvement came from Camden County Sheriff's Office.

Further details regarding the allegation or the investigation were not immediately released.

Bryan Jr., 50, is one of the three men charged in Arbery's death. Prosecutors allege that Bryan Jr. not only filmed the killing, but activaly participated in a hunt for Arbery that lasted several minutes.

Arbery, 25, was out for a run through a predominately white neighborhood along Satilla Drive near Holmes Drive in Brunswick, when he was shot and killed. Arbery was unarmed. The case garnered national attention and outrage after video of the killing was posted on social media.