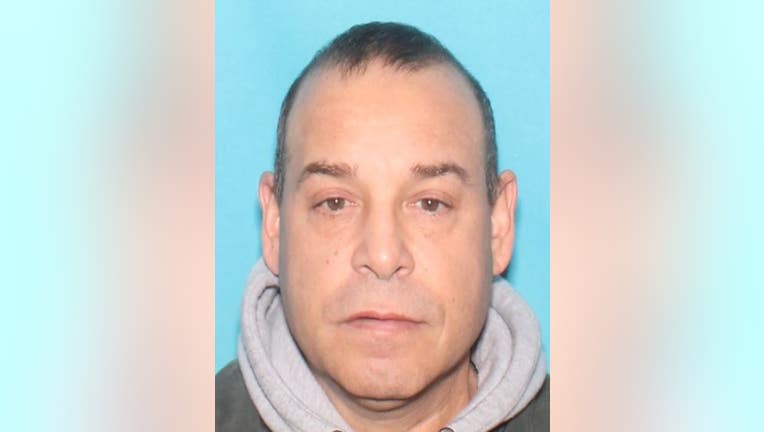 DOVER, Del. - Police have issued a Gold Alert for a 54-year-old man missing from Dover, Delaware.

Gary C. Kratzer was last spoken with around 11:30 p.m. Saturday. Attempts to locate or communicate with him have been unsuccessful, and there is a true concern for his safety and welfare.

Police described Kratzer as 5-foot-6 and 150 pounds. He should be driving a black Chevy Silverado pick-up truck with Delaware license plate PAZZO, according to police.

Information may also be provided to Delaware Crime Stoppers online or by calling 1-800-TIP-3333.