AUSTIN, Texas - On Sunday, Texas Governor Greg Abbott held a press conference in Austin where he provided an update on the state’s response to Hurricane Marco and Tropical Storm Laura.

Both tropical systems are currently forecasted to impact parts of the Texas Coast and East Texas within the coming week.

"As Hurricane Marco and Tropical Storm Laura approach Texas, the state is taking necessary precautions to protect our communities and keep Texans safe," said Governor Abbott. "I urge Texans in the path of these storms to plan ahead and heed the guidance of their local officials. The State of Texas is working with local and federal partners to monitor these storms and provide the resources our communities need to respond."

"Texas is grateful to President Trump and our partners at FEMA for quickly granting this Federal Emergency Declaration," said Governor Abbott. "As Tropical Storms Marco and Laura head towards the coast, the State of Texas is working with local and federal partners to ensure our communities have the resources they need to respond to these storms."

FEMA is now authorized to provide emergency protective measures (Category B), limited to direct Federal assistance and reimbursement for mass care including evacuation and shelter support at 75 percent federal funding.

The counties in the state disaster declaration include:

While some strengthening is forecast as Hurricane Marco spins over the warm Gulf waters, increasing wind shear near the system will inhibit growth somewhat.

After landfall, Marco will likely begin a westward turn, moving into East Texas as a tropical depression.

This system will cross Cuba and move into the Gulf of Mexico early this week. Recent forecast updates to the track of Tropical Storm Laura show a more northwestward motion.

The actual track Laura takes will depend heavily on a ridge of high pressure over the Atlantic. Some models indicate this ridge expanding into the eastern U.S. pushing Tropical Storm Laura towards Texas a bit more.

A weaker, smaller Atlantic ridge would likely result in another Louisiana landfall, the second in a week.

TDEM has also rostered resources in preparation to support request from local officials including: 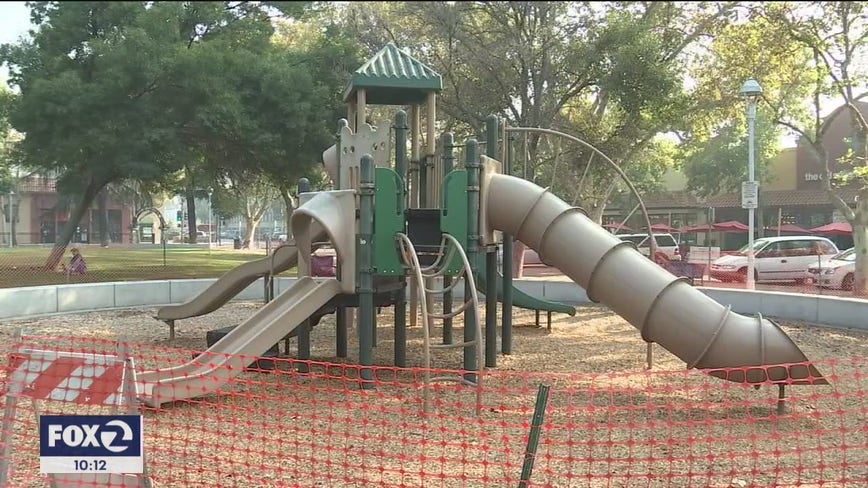 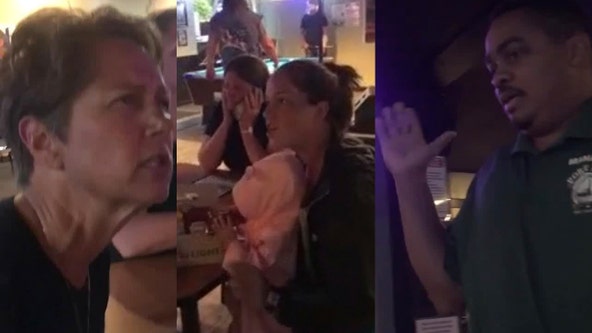