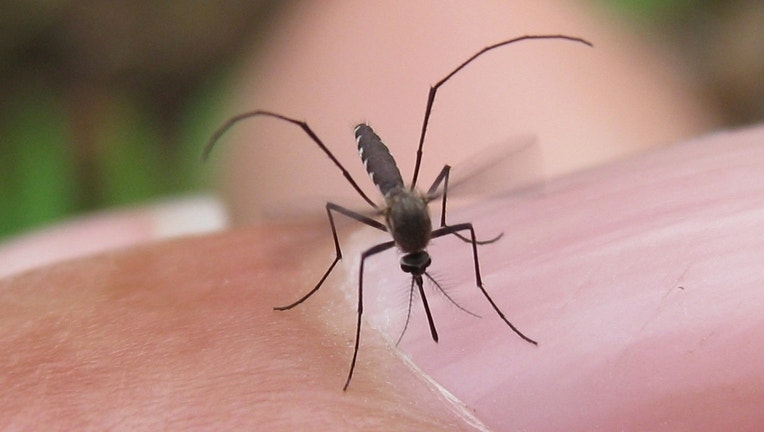 PHILADELPHIA - Philadelphia health officials on Friday announced the first human case of West Nile virus in 2020, and extended precautions on how to combat the spread of the mosquito-borne illness.

Pennsylvania Department of Environmental Protection says it found West Nile virus activity in the mosquito population in 16 of the state's 67 counties, including all southeastern Pennsylvania counties.

No information was released on the individual who contracted the virus. City health officials say the majority of people who are infected do not show symptoms, but 1 in 5 people can develop a fever or flu-like symptoms. 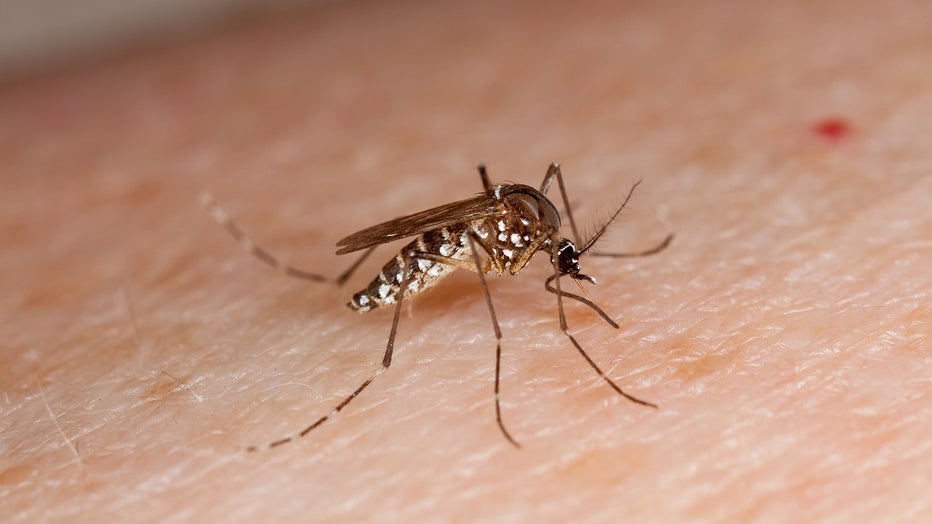 On rare occasions, West Nile virus can be deadly. Health officials say 1 in 150 people can develop an infection that causes inflammation of the brain or spine that can lead to death. Anyone is susceptible to the virus, but experts say people over 50 are at higher risk.

Anyone experiencing unexplained headaches, weakness and fatigue should seek their primary care physician, according to health officials.

Since 2001, the annual number of severe cases among Philadelphians has fluctuated between no cases and up to 24 cases. The last five years have varied in severity, with only three cases seen in 2017, and 17 cases seen in 2018.

Health officials say the best way to prevent the spread of West Nile virus is to use bug spray and dump out any standing water that may have gathered around your home. If the weather permits, health officials suggest wearing long-sleeved shirts and long pants. Residents are also advised to avoid dawn and dusk hours when mosquitos are most active.

To control the mosquito population, the health department's Vector Control Services program has treated over 50,000 storm drains and inlets with larvicide. Residents are ecouraged to report mosquito problems to the department by calling 215-686-9000.