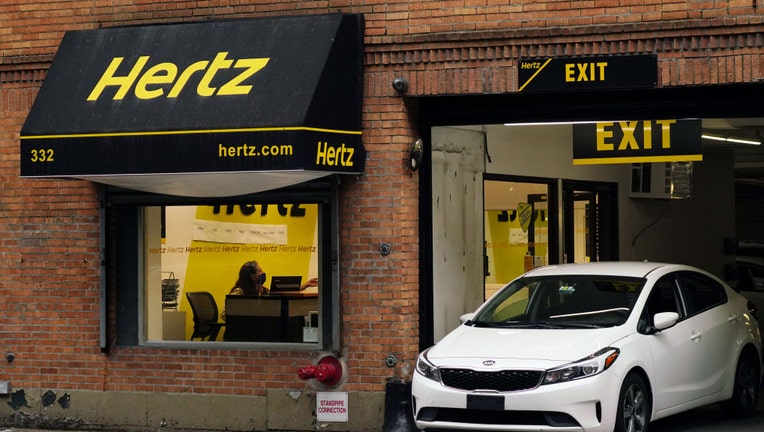 Hertz says it will pay approximately $168 million by the end of the year to settle the majority of the lawsuits brought against the rental car company by some of its customers who were wrongly accused of stealing cars they had rented.

In April Hertz CEO Stephen Scherr, who took over the role in February, said that he was working to fix a glitch in the company's systems that led to the incidents.

Hertz Global Holdings Inc. said Monday that the settlement of 364 pending claims related to vehicle theft reporting would bring resolution to more than 95% of the pending theft reporting claims.

"As I have said since joining Hertz earlier this year, my intention is to lead a company that puts the customer first. In resolving these claims, we are holding ourselves to that objective," Scherr said in a statement.

RELATED: Hertz sells fleet at discount after filing for bankruptcy

Hertz anticipates recovering a "meaningful portion" of the settlement amount from its insurance carriers. The Estero, Florida-based company doesn't expect the resolution of the claims to have a material impact on its capital allocation plans for the balance of the year or for 2023.

Hertz filed for bankruptcy protection in 2020, as it struggled under heavy debt and a drop in travel caused by the pandemic. It operates Hertz, Dollar and Thrifty car-rental brands.