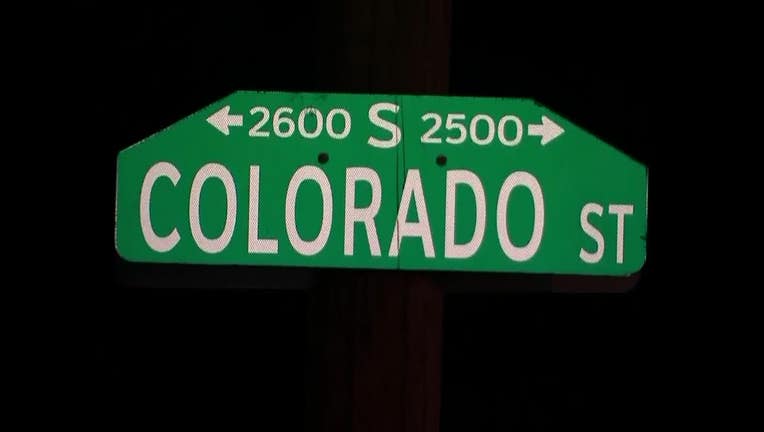 SOUTH PHILADELPHIA - A homeowner was taken to the hospital Monday morning after police say he was stabbed during a home invasion in South Philadelphia.

The incident occurred on the 2600 block of South Colorado Street around 2:30 a.m.

Police say the victim, a 37-year-old man, was forced into his home by two suspects wearing ski masks. A fight ensued and the victim sustained cuts to his left cheek and left hear, in addition to a stab wound to his upper back.

The victim was transported to Jefferson-Methodist Hospital where he was listed in stable condition.

No arrests have been made at this time. Police have only described the suspects as two black males.

Police have not said if anything was taken from the home.