Flames broke out in the rafters of the diner on the 1500 block of Snyder Avenue on July 24.

"I go outside to look at the vent and there was a plastic thing on fire," explained Paige Clark, who was working when the fire broke out. 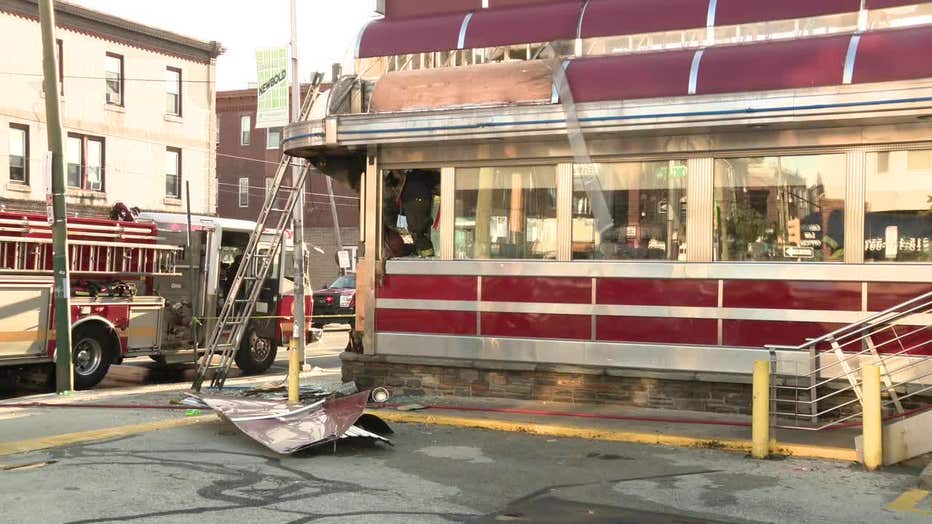 A one-alarm fire forced the landmark diner to close in July.

The 24-hour diner has been a local landmark since opening in 1935.

A half-off customer appreciation promotion will be in effect Wednesday from 8 a.m until 8 p.m. to mark the grand re-opening. 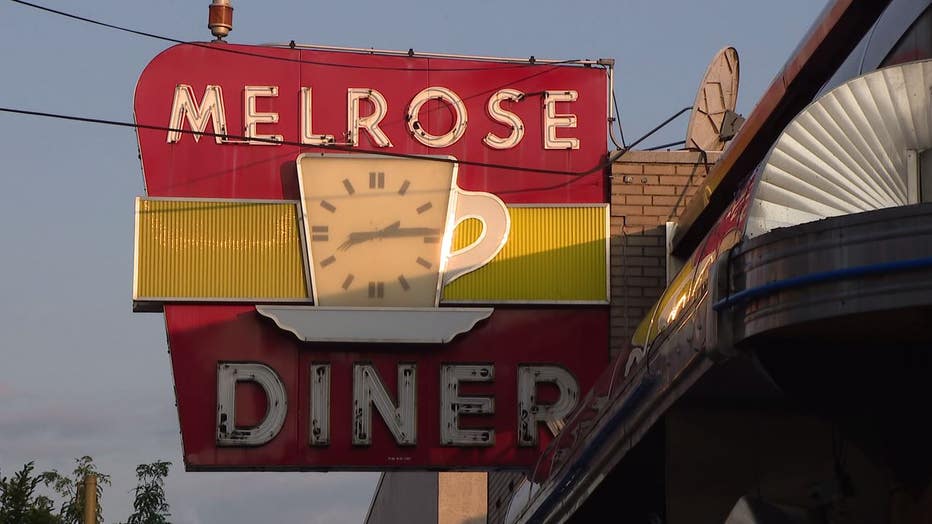 Melrose Diner is back in business after a July fire forced a temporary shutdown.