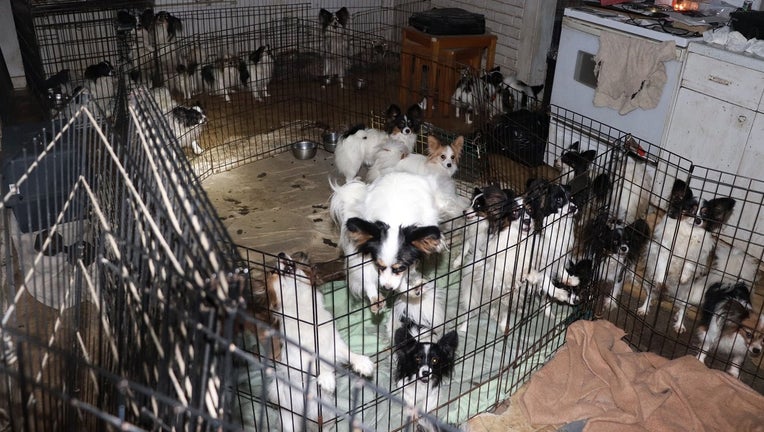 Fifty-five dogs and three cats were rescued from inhumane conditions at an Idaho home on Thursday. (Idaho Humane Society)

MOUNTAIN HOME, Idaho - An Idaho woman was arrested Thursday after authorities rescued 58 animals from her 600-square-foot home, most of them Papillon toy dogs.

Kathleen Schweikert, 60, of Mountain Home, now faces 58 counts of animal cruelty, according to a press release. 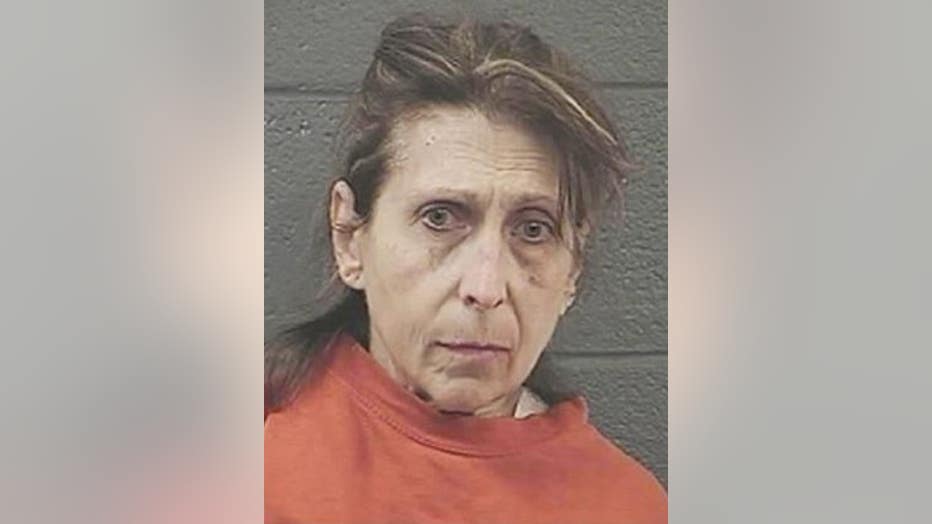 Kathleen Schweikert, 60, faces 58 counts of animal cruelty, according to a press release.

She was also cited for 48 counts of unlicensed dogs, operating without a commercial kennel license and exceeding the limits on number of animals set by city ordinance.

It’s unclear it she’s has an attorney who can speak on her behalf. 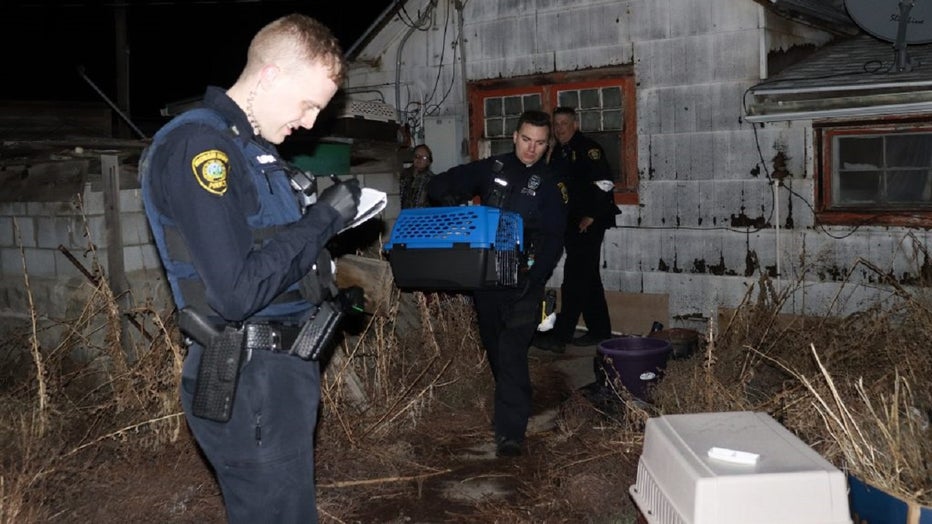 The Idaho Humane Society (IHS) said it assisted firefighters who had to wear hazmat gear and oxygen masks to air out the home from potentially toxic levels of ammonia from urine and fecal waste. 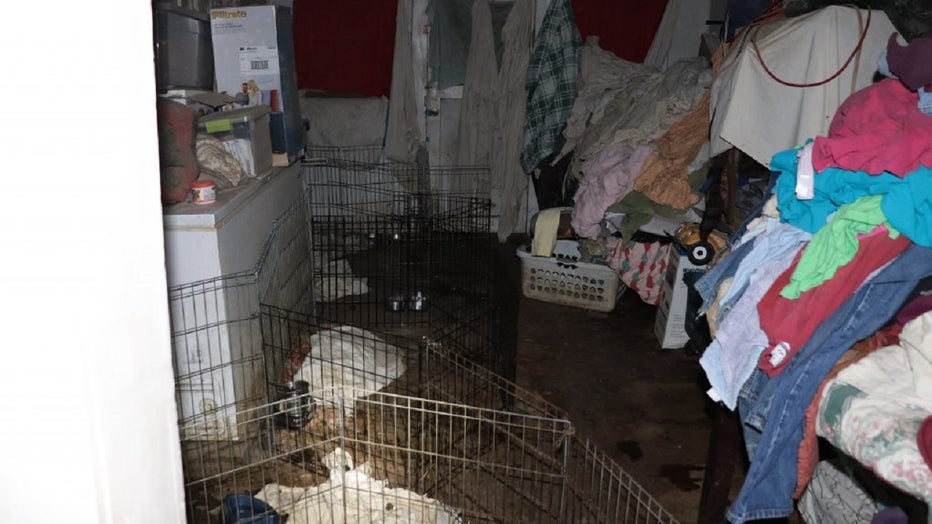 “The interior of this house was as deplorable as anything I’ve seen in the past 19 years of being involved in these kind of neglect and cruelty situations,” said veterinarian and IHS CEO Dr. Jeff Rosenthal. 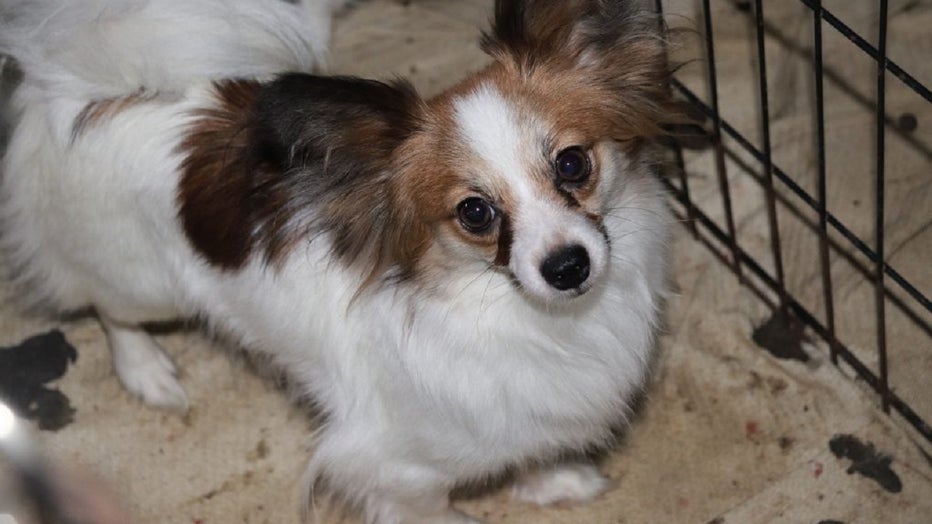 Those interested in donating to the Idaho Humane Society may do so here. Items needed to aid the Papillion protective custody case can also be purchased from the humane society's Amazon Wishlist.

Anyone who suspects animal cruelty, neglect or animal fighting in Idaho is urged to call the humane society's animal cruelty hotline at 208-343-3166.