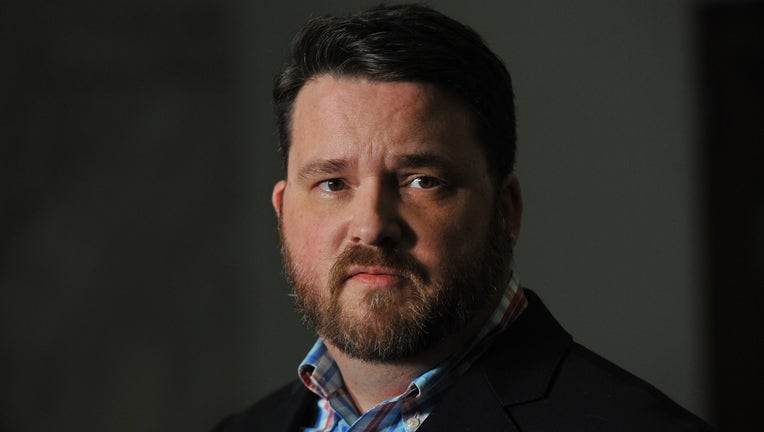 Troy Price, Chairman of the Iowa Democratic Party, addresses the media about the aftermath of the Iowa caucuses on February 7, 2020 in Des Moines, Iowa. Price is calling for an independent investigation into what caused the delay of reports from prec (Steve Pope)

(FOX 9) - After a disastrous caucus night led to delays in results reporting, and candidates eventually calling for a recanvass, the head of Iowa's Democratic Party is stepping down.

Troy Price announced on Thursday he will resign, nine days after the caucus when problems with the party's app led to the delay in results for candidates.

Results didn't start to come down until the following day and full results weren’t in until days later. Candidates also scrutinized the management of the caucuses with Bernie Sanders calling it a "screw up" and "extremely unfair" to candidates and their supporters.

DNC Chair Tom Perez was among those calling for the caucus to be recanvassed to “assure public confidence." Other critics called for an end to the caucus and for Iowa to be moved to later in the primary season. Price agreed an investigation into what happened with the app was warranted.

In his resignation letter, Price copped to the failures but said everything seemed to be in order leading up to the caucus.

"The fact is that Democrats deserved better than what happened on caucus night," Price wrote. "As chair of this party, I am deeply sorry for what happened and bear the responsibility for any failures on behalf of the Iowa Democratic Party."

Price says he believes the investigation into the caucus will shed more light on what went wrong.

When results were finally in, former South Bend Mayor Pete Buttigieg ended up holding a narrow lead over Sen. Sanders. Both candidates also finished at the top of Tuesday's primary in New Hampshire with Minnesota Senator Amy Klobuchar coming in third.

Democratic candidates will now head to Nevada and South Carolina before Super Tuesday on March 3.