The Democratic presidential nominee will be in Kenosha on Thursday, his campaign announced.

FOX6 News learned the Bidens will meet with the family of Jacob Blake -- and host a community meeting as part of the visit. 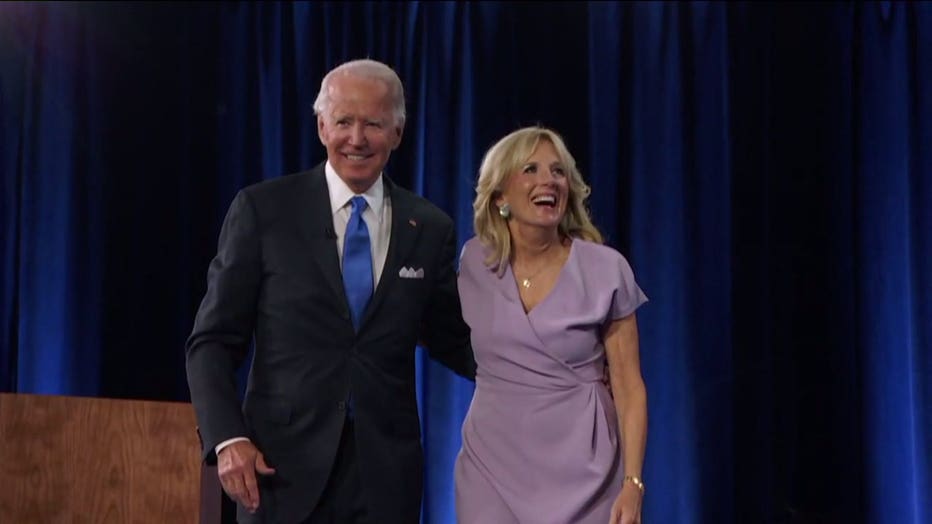 "I'm sure they're looking forward to meeting him. I know Joe. And even in this COVID environment, he's a hugger. Put a mask on, and give you a hug. And I know this is desperately needed in a time like this," said U.S. Rep. Gwen Moore (D-Milwaukee). 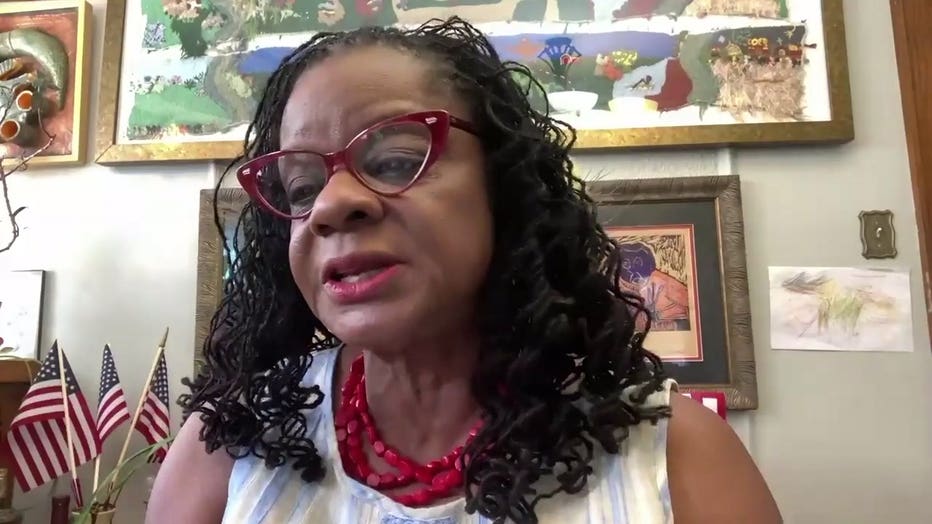 President Donald Trump toured the wreckage of the Kenosha chaos on Tuesday. He pledged $4 million for small businesses to rebuild. The president also thanked police. While President Trump did not say Jacob Blake's name, he did say this, "I feel terribly for anyone who goes through that. As you know it`s under investigation." 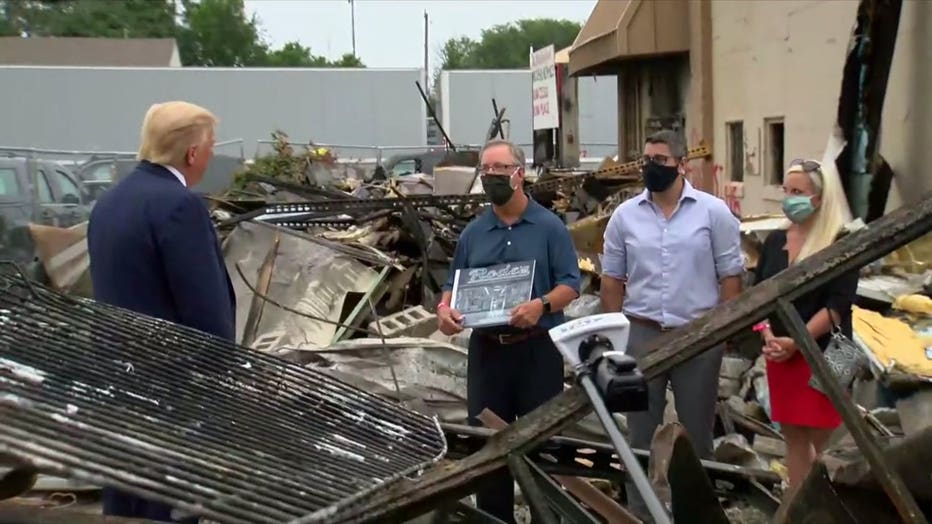 Democrats like Wisconsin's Governor Tony Evers urged the president not to come to Kenosha.

"The big difference is that Joe Biden is welcomed by the locals," Moore said.

"I think you have to put politics aside, in this situation where we had a sitting president come and focus resources to make our community safer, to get the situation under control," said State Sen. Van Wanggaard (R-Racine). 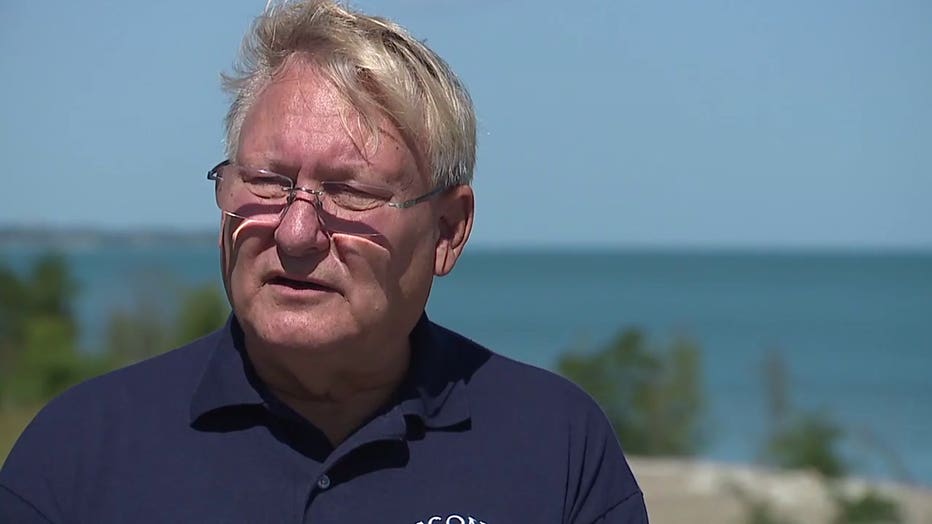 The Biden visit comes to a county that President Trump won by only 255 voters. It was the first time in decades a Republican won Kenosha County.

Now, the theme of law and order will be tested.

"Law and order and Nixon won the election that way. This is not 1968. We're on to you President Trump," Moore said.

Meanwhile, Joe Biden says the Kenosha police officer who shot Jacob Blake in the back on Aug. 23, leaving the 29—year-old Black man paralyzed, “needs to be charged.”

The comment by the Democratic presidential nominee came after he was asked about remarks by his running mate, California Sen. Kamala Harris, that the officer should face charges.

Biden also says officers should be charged in the shooting death of Breonna Taylor in Kentucky.