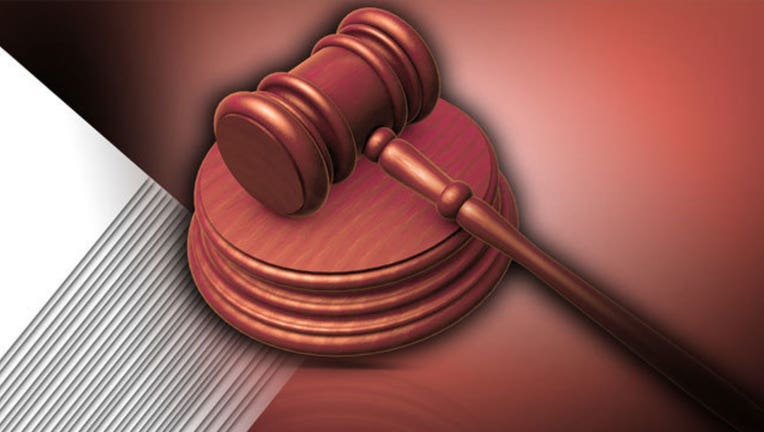 PHILADELPHIA (AP) - A judge has ruled that a man accused of killing of a Pennsylvania woman nearly 30 years ago will stand trial on murder and numerous other charges.

The judge issued the ruling Tuesday during a preliminary hearing for Theodore Dill Donahue, where a parade of witnesses offered circumstantial evidence against him. The judge also rejected a defense request to release Donahue on bail, agreeing with Philadelphia prosecutors that he posed a danger to the community.

Donahue is charged in the 1991 death of his 27-year-old girlfriend, Denise Sharon Kulb. He maintains his innocence.

State police made the arrest last month following a re-examination of the case that began in 2015.

Authorities say the case was built on new investigative tools, including photo-enhancing technology that connected a pair of separated socks, including one that was found on the body. 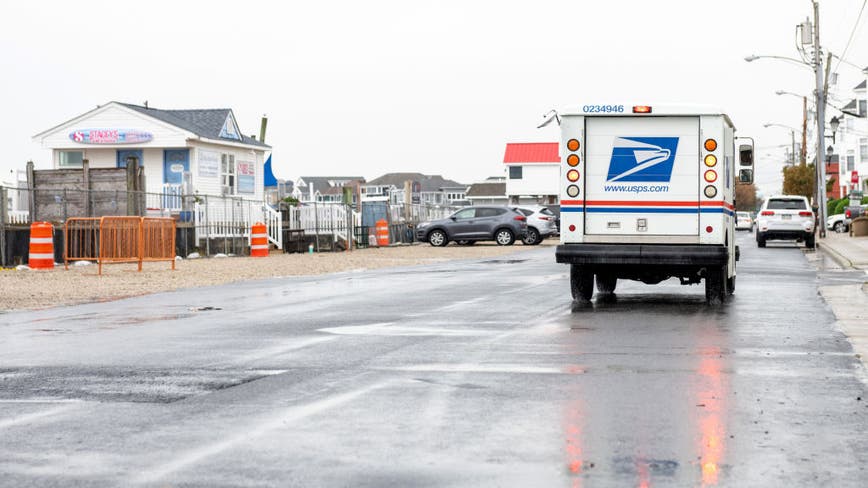 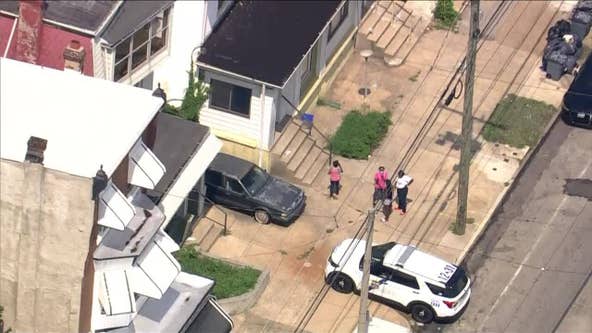 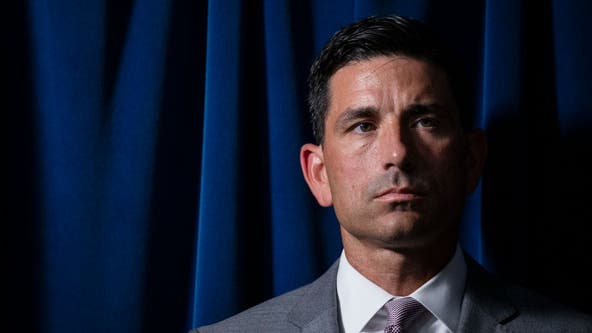