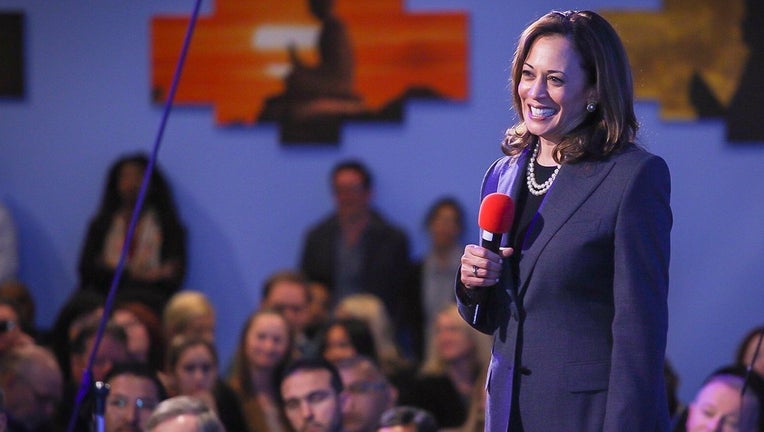 Harris will roll out her mental health platform Monday at a South Carolina event with radio host Charlamagne Tha God, who has spoken about his own mental health struggles. Much of Harris’ plan includes elements she’s teased on the campaign trail, where she frequently says Americans need to put just as much attention on health from the “neck up” as from the neck down.

“Instead of letting people silently suffer from depression, from drug addiction, from suicidal thoughts, we need to bring this out of the shadow and discuss it and put resources into it, get rid of the stigma,” the senator from California told a crowd in Iowa this month.

South Carolina, where Harris will roll out the plan, is one of the worst states for access to mental health care, according to rankings by the nonprofit organization Mental Health America.

On the trail, Harris, who launched her 2020 campaign in January, has stated the need to put serious resources into mental health treatment. But her plan does not include price tags or details on what it would cost to double the number of treatment beds or cover her other proposals. It does propose a $100 million fund for Native American communities to address mental health.

Spokesman Ian Sams did not respond to questions about the plan’s costs.

Beyond doubling treatment beds, Harris proposes doubling research dollars for the departments of Defense and Veterans Affairs to focus on post-traumatic stress disorder, traumatic brain injury and other drivers of mental illness. She would direct federal agencies focused on mental health to collect better data on people facing mental illness and reclassify certain disorders, such as schizophrenia, to improve access to treatment.

Harris also has proposed a loan forgiveness program for mental health workers who go to areas facing provider shortages. She introduced similar legislation last year as well as a bill to increase telemedicine.

The plan goes hand in hand with Harris’ proposed expansion of Medicare. Health care is a major flashpoint in the Democratic primary contest, and Harris has tried to strike a middle ground by proposing a “Medicare for All” system that preserves a role for private insurers.