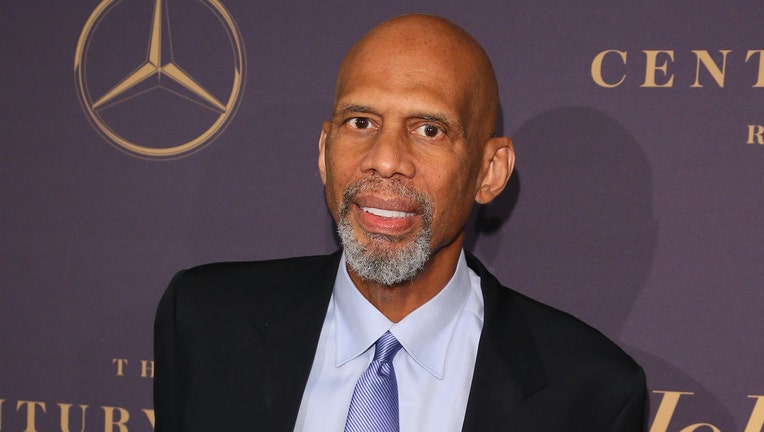 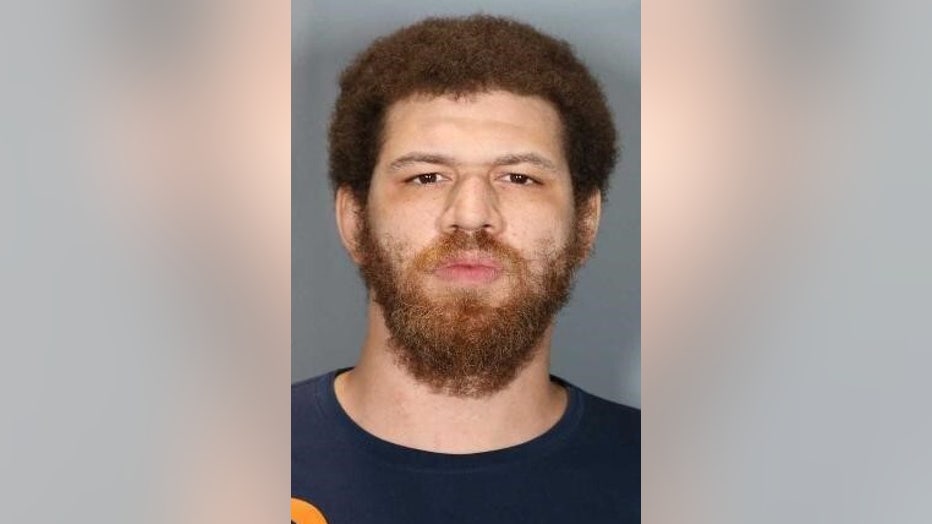 Adam Abdul-Jabbar, of San Clemente, is scheduled to be arraigned on September 9. He was charged with three felony counts of assault with a deadly weapon, one felony count of carrying a dirk or dagger, and three enhancements of inflicting great bodily injury in connection with the attack.

He could face up to nine years and eight months in prison if convicted as charged, according to the Orange County District Attorney's Office.

Abdul-Jabbar was arrested June 9, after authorities went to the 300 block of Calle Guaymus about 10 p.m. on a report of a stabbing, said Carrie Braun of the Orange County Sheriff's Department.

Prosecutors said that Abdul-Jabbar's 60-year-old neighbor, whom he shares a driveway with, confronted him about not taking in the trash cans for Abdul-Jabbar’s elderly roommate.

The argument escalated and Abdul-Jabbar is accused of stabbing his neighbor multiple times with a large hunting knife, including in the back of the head, causing a fractured skull and a brain bleed.

The man’s wife drove him to the hospital and he collapsed in front of the emergency room.

“A dispute between neighbors should never escalate to violence, much less the ruthless nature of this attack,” said Orange County District Attorney Todd Spitzer.