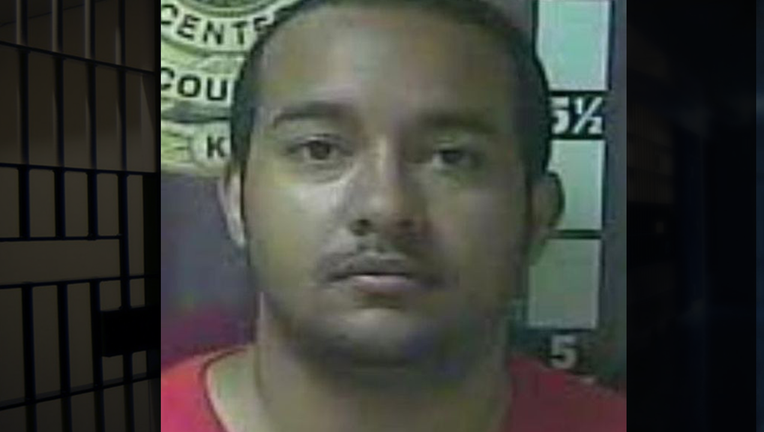 Sean Dykes, 24, is charged with with criminal abuse and domestic violence

RICHMOND, Ky. - A Kentucky man is behind bars, accused of abusing a newborn girl so badly that he broke 27 of her bones.

Sean Dykes, 24, is charged with with criminal abuse and domestic violence.

According to an arrest report, officers and paramedics were called to a Richmond home after reports of a 3-month-old girl with a head injury.

Upon examination, doctors determined that the baby had approximately 27 fractures throughout her body, including her skull, arms, spine, ribs, legs, hands and feet. She also reportedly had bruises and retinal hemorrhaging.

Dykes is being held without bond in the Madison County Detention Center.