JACKSONVILLE, Fla. (FOX 30) - A Florida man is accusing a KFC worker of hitting him in the face with a box of chicken, deputies said.

Jacksonville Sheriff's Office is investigating the alleged attack at the fast-food restaurant at 2258 Edgewood Avenue. According to FOX 30, the victim, Ronald Jenkins became upset because he didn't see the employee -- preparing his food -- wearing gloves, according to a police report.

"She didn't throw it, she actually swung it and hit me in the face with it basically. It wasn't a throw, it was a backhand pow," Jenkins explained to News 4 Jax. "It hit me in the mouth and damaged my tooth and my glasses fell off. My tooth was bleeding."

When deputies arrived, they arrested Shade Simmons on a battery charge, FOX 30 reports. 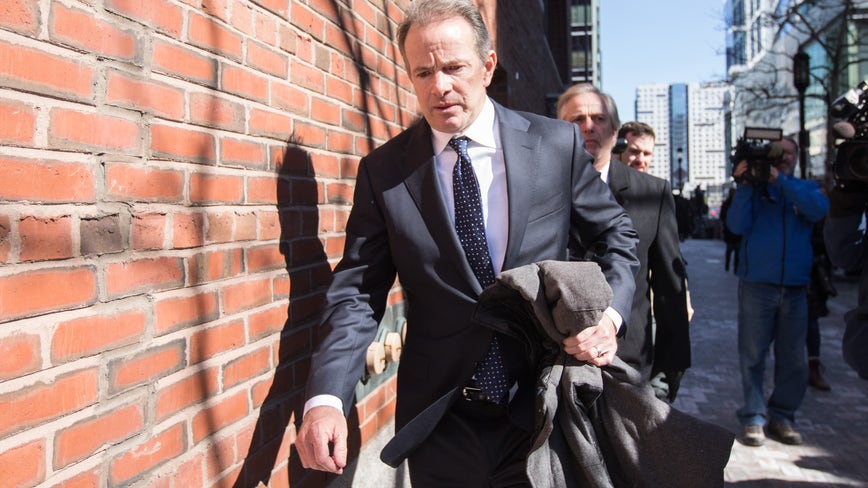