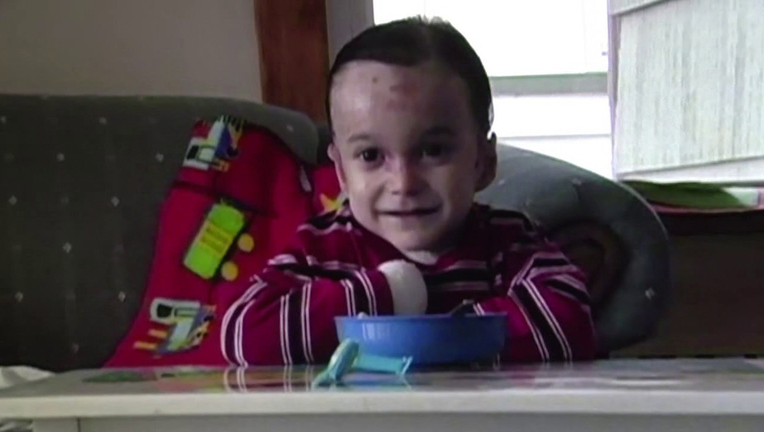 PITMAN, N.J. - Two Gloucester County teens have been using their birthdays as a way to raise money for good causes. It's in honor of a childhood friend who passed away from a rare disease when they were in kindergarten.

Robbie Heier, from Pitman, New Jersey, had a rare incurable skin disorder but he went to school like other kids.

"I would worry if he was around that people would bully him, but no one bullied him he was loved and touched everyone," his dad, Joey Heier, told FOX 29.

Robbie met twin brothers, Anthony and Nicholas Razze at school in kindergarten. Sadly, one day Robbie didn’t return to school because the disease ravaged his body and took his life.

"He just had such an impact on us that we knew we had to do something for him to keep him in our memory," Nicholas Razze explained.

"Each year, we wanted to pick a charity organization of some kind and donate all of our money to," Anthony Razze said.

For 11 years instead of accepting birthday gifts, the twin brothers and scholar-athletes collected their gift money and gave it all away.

"At the end of eighth grade, we did something to commemorate Robbie’s memory, so we started the Robbie Heier Scholarship Memorial Fund," Anthony explained.

"For our last one, we wrapped it full circle—raised money for a scholarship in memory of him," Nicholas said.