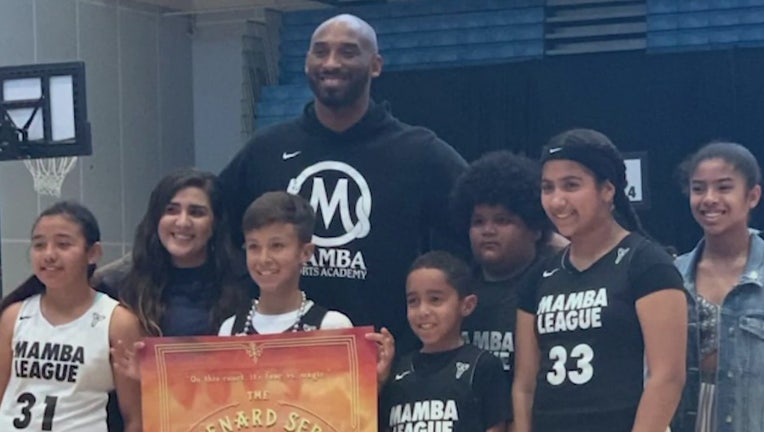 LOS ANGELES - The legacy of fallen NBA legend Kobe Bryant will continue to live on through future generations in part by the Mamba League.

The Lakers legend, along with his 13-year-old daughter Gianna, and seven others were killed in a helicopter crash in Calabasas on Jan. 26.

Gianna was a rising basketball star who aspired to carry on her dad’s legacy. 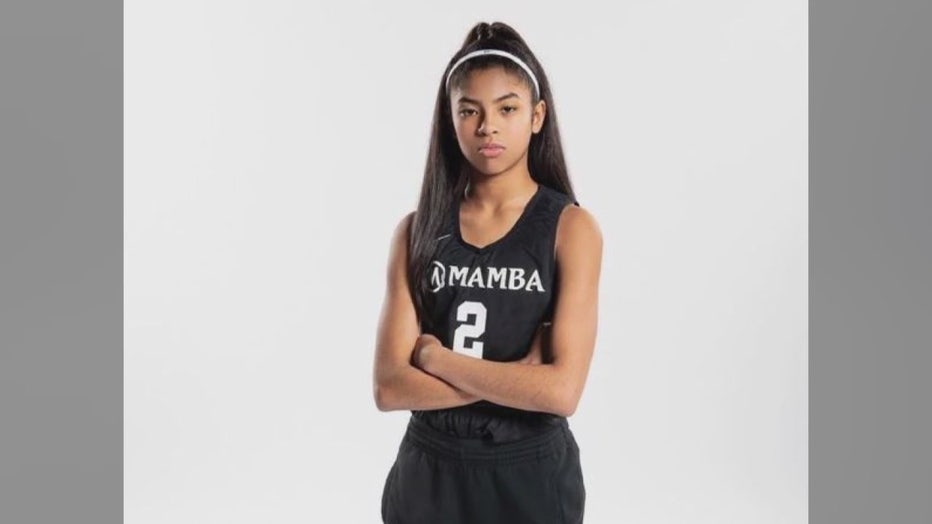 Also aboard the doomed helicopter were Gianna’s teammates, Payton Chester and Alyssa Altobelli, who played for the Los Angeles Lady Mambas. The team was coached by Bryant.

After retiring from the NBA, Bryant continued his philanthropic efforts giving back to the Los Angeles community. 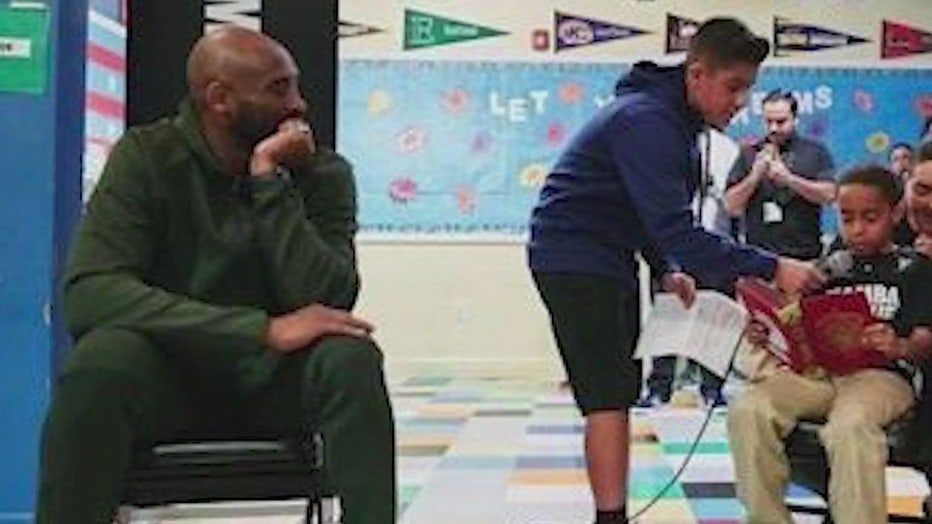 In collaboration with Nike and the Boys & Girls Club of Los Angeles, Bryant created the Mamba League in 2017, an eight-week program designed for kids between the ages of 8 and 10. 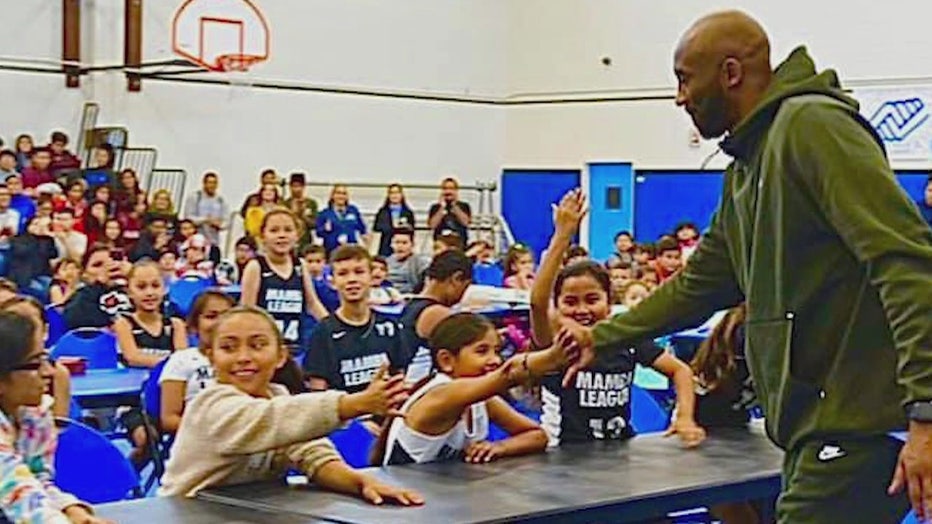 The Mamba League gives its players a chance to play basketball and passes on Bryant’s keys to success.

Just last May, Kobe and Gianna stopped by the Wilmington Boys and Girls Club to inspire the young basketball players. 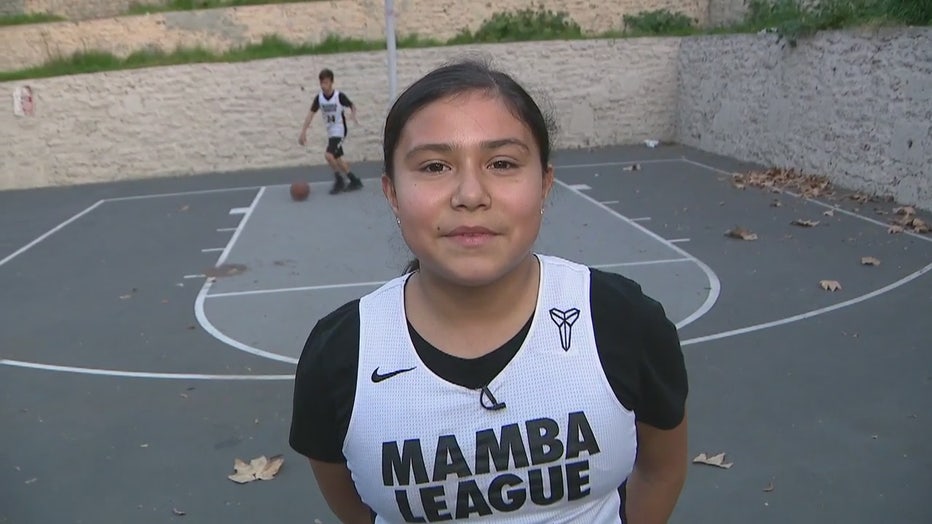 Adriana Garcia remembers key valuable lessons he shared with her.

“No matter what, keep trying until you succeed,” Adriana said.

The league also encourages girls to play the sport. 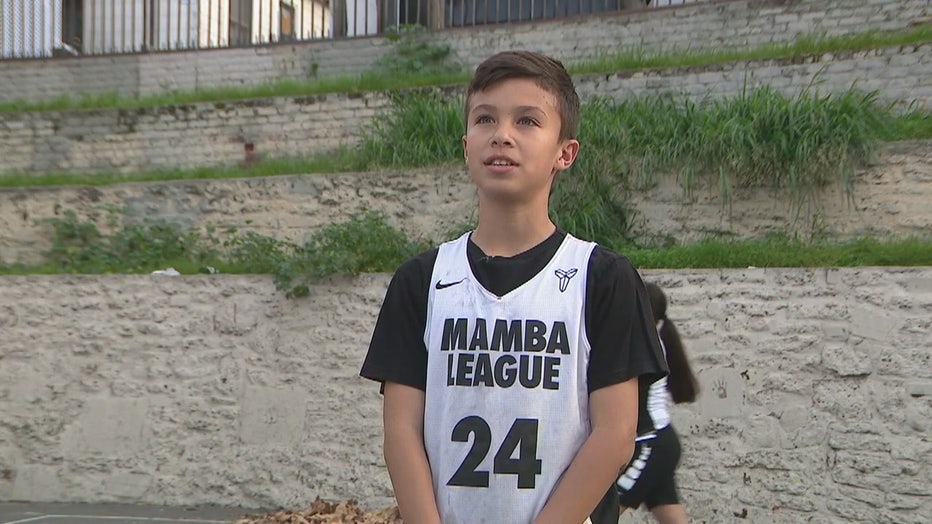 “He tapped me on the shoulder and told me he liked my jersey,” Damian recalled.

Not only does Damian remember that special moment, he remembers what Bryant shared with his team, who went on to win a championship. No matter “if we’re losing by a lot or by a little bit, just keep playing your game. Never put your head down and keep playing,” Damian said. 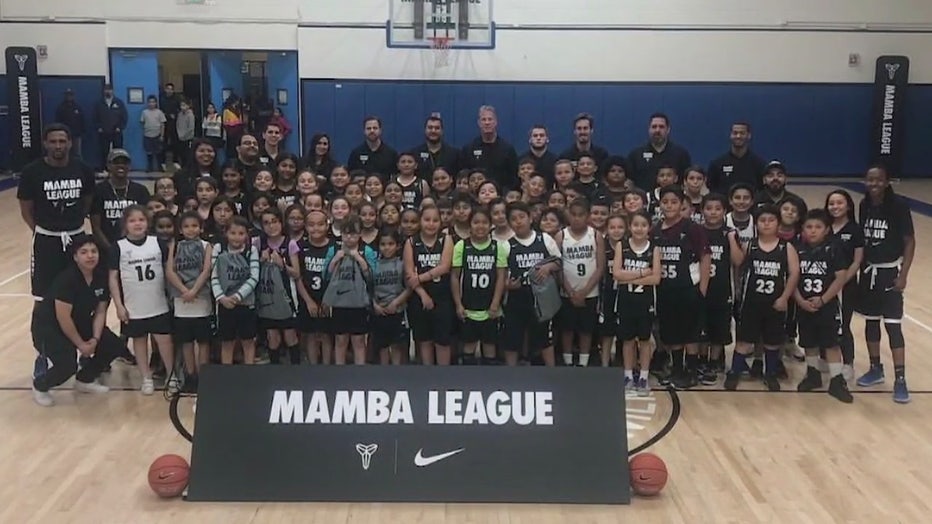 With the upcoming Mamba League season approaching, Adriana and Damian both wish they had another chance to thank Bryant for what he’s done for them and the City of Los Angeles.