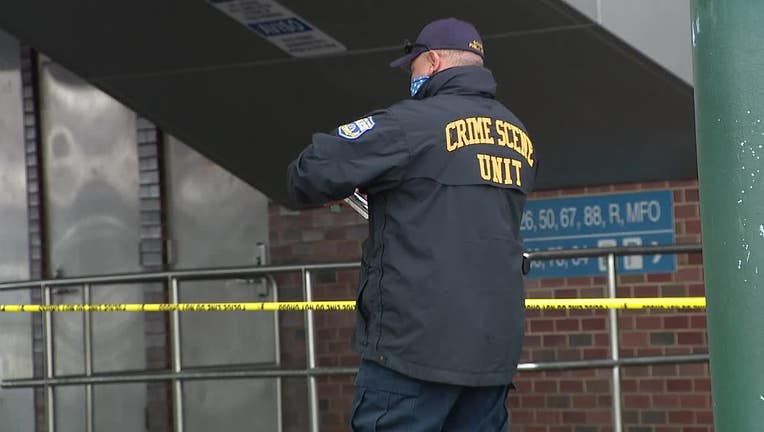 PHILADELPHIA - Philadelphia police are investigating a shooting that left a man dead in the city's Frankford neighborhood.

The shooting occurred on the 5200 block of Frankford Avenue just before 9 a.m. Wednesday morning.

He as transported to Aria-Jefferson Hospital in a private vehicle and pronounced dead a short time later.

No arrest has been recovered and no arrest was made.