FOX 29's Dave Kinchen is live from Oxford Circle with the latest on a motorcycle crash that claimed the life of a 53-year-old man.

The crash occurred around 12:15 a.m. Saturday on Roosevelt Boulevard.

Police say the man was riding a 2005 Suzuki, weaving in and out of lanes at a high rate of speed, when he struck the rear or a 2010 Nissan that was crossing over into the left lane. The motorcyclist lost control and struck a light pole, causing him to be ejeted. 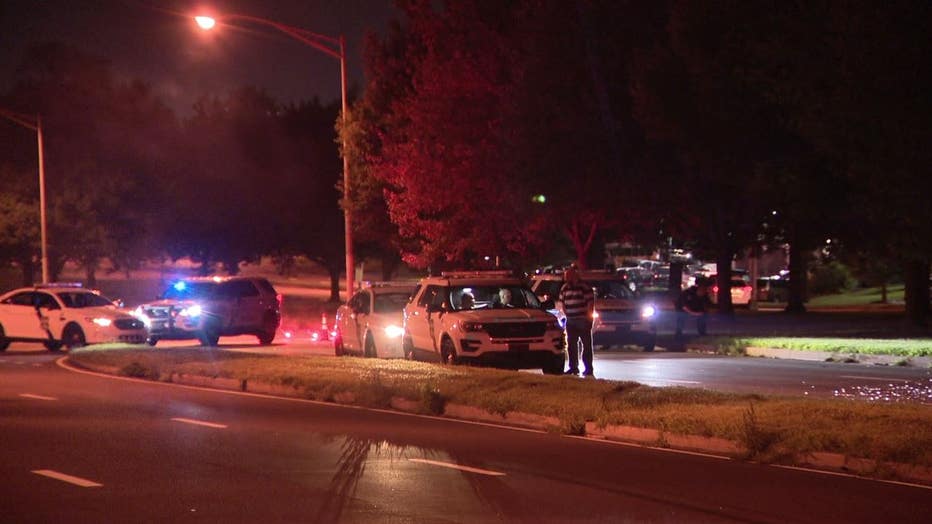 The woman driving the Nissan fled the scene, according to police, but later turned herself in. She has yet to be identifed, and it remains unclear if charges will be filed.

Family members tell FOX 29 that Williams loved his motorcycle and was very close with his family.