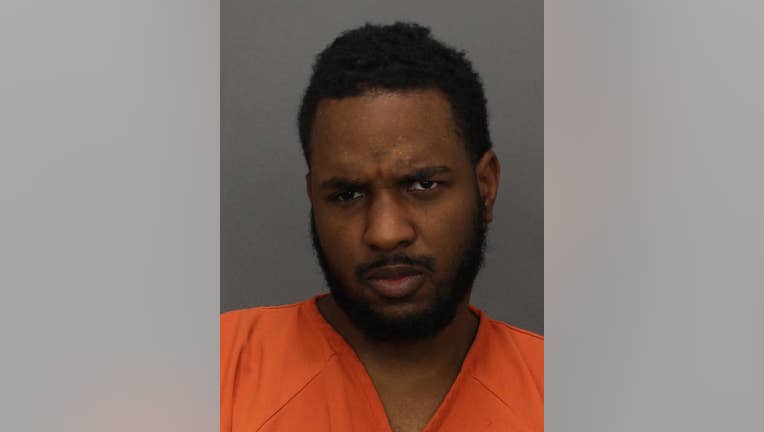 According to investigators, Salem City police made a well-being check on Nov. 20 at an apartment and discovered Catherine Wilson,71, lying on the living room floor suffering from what appeared to be multiple stab wounds.  She was pronounced deceased at the scene.