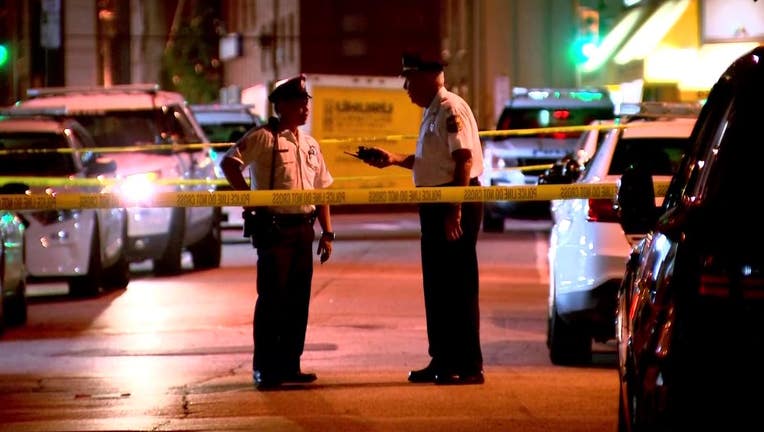 NORTH PHILADELPHIA - Police are investigating after they say a man was critically injured in a North Philadelphia shooting.

The incident occurred on the 1300 block of Parrish Street shortly before 1 a.m.

Police say a 24-year-old man was struck nine times in both of his thighs. He remains in critical condition. 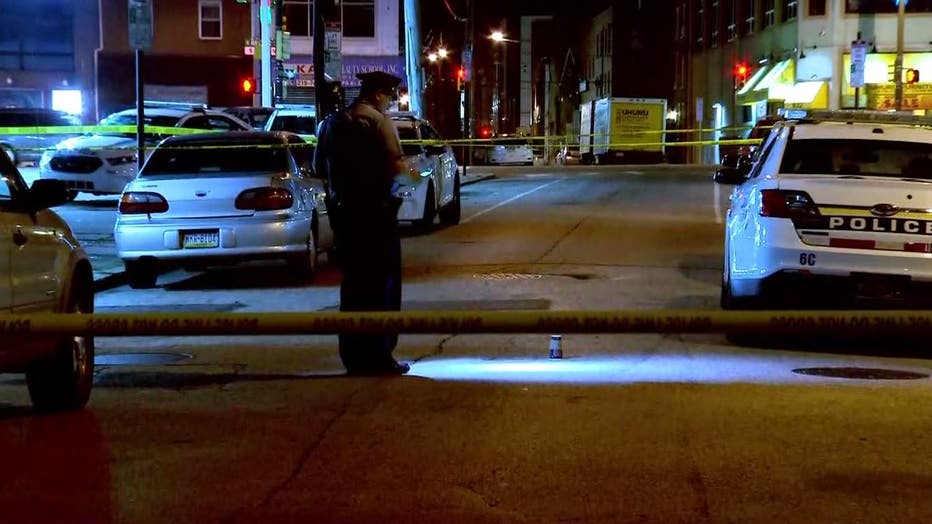 More than 40 shell casings were recovered from the scene.