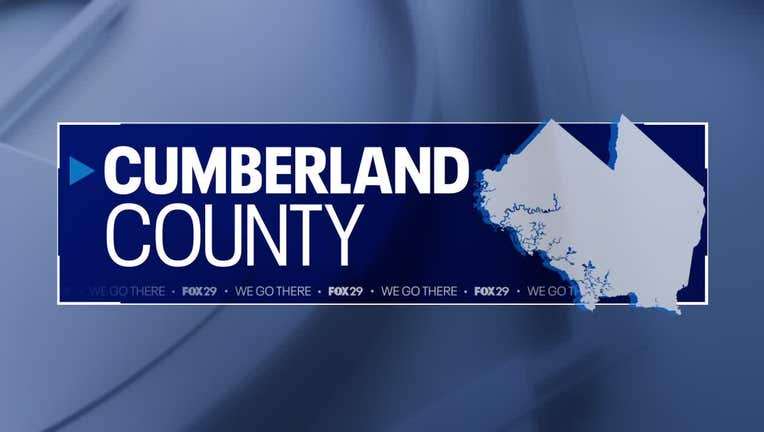 VINELAND, N.J. - A Cumberland County man is facing charges in connection to the death of a man outside of a liquor store Monday night.

Officers from the Vineland Police Department responded to the Payless Liquor Store around 7 p.m. for reports of an unconscious man.

According to investigators, 54-year-old Pablo Cruz-Bautista was pushed while on East Wood Street and hit his head on the sidewalk. Cruz-Bautista was airlifted to Cooper Medical Center in extremely critical condition where he later died of his injuries.

On Tuesday, police arrested 34-year-old Raul A. Figueroa-Argueta and charged him with aggravated assault and endangering an injured victim. Upon the death of Cruz-Bautista, prosecutors are now weighing whether upgraded charges against Figueroa-Argueta are necessary.