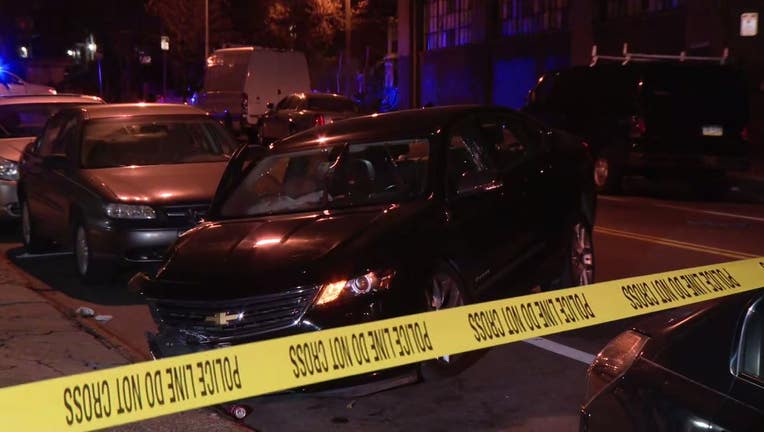 GERMANTOWN - Police are investigating after a double shooting in Germantown left one man dead and one woman injured.

Police said a 22-year-old man and 20-year-old woman were sitting inside a Chevy Impala when a gunman opened fire, striking the man three times in the head, shoulder and chest. He was transported to Albert Einstein Medical Center, where he was pronounced dead. Authorities have yet to identify the deceased.

The woman was shot once in the foot and hospitalized in stable condition.

Police said the male victim drove off and later crashed his Impala into several parked cars near Zeralda Street. 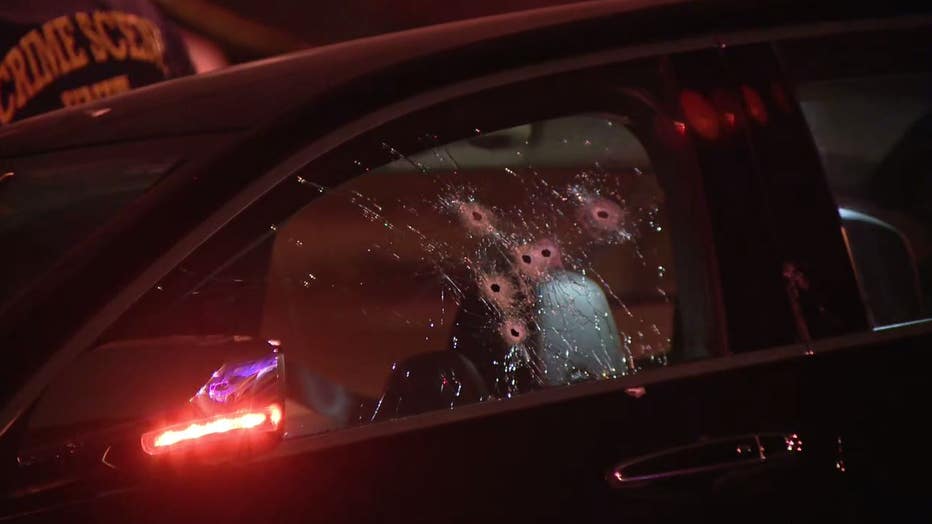 Authorities described the shooter as a man in his 20s with a thin mustache and beard. He was wearing a black hoodie and gray sweatpants while carrying a large gun.