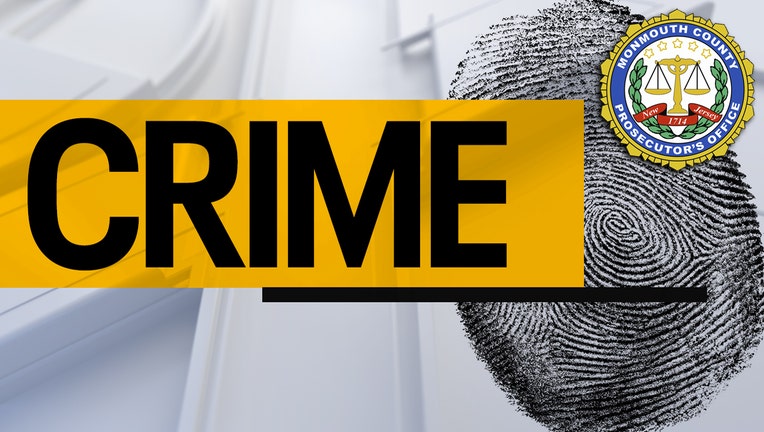 ASBURY PARK, N.J. (AP) - A man accused of firing a shot that struck and seriously injured a 4-year-old girl as she sat with relatives outside her family's apartment has been charged with attempted murder, authorities said.

Sciaire N. Jackson, 27, of Lakewood, also faces an aggravated assault count and weapons charges stemming from Tuesday's shooting at the Boston Way Village complex in Asbury Park. The charges were announced Thursday by Monmouth County Prosecutor Christopher Gramiccioni, and it wasn't known if Jackson has retained an attorney.

Jackson rode up on a bicycle and started firing a handgun at several people who were outside an apartment at the complex, Gramiccioni said. Another person, who has not been found by police, returned fire at Jackson, who was not struck.

One of the shots apparently fired by Jackson struck the girl in her upper thigh, and the bullet broke her femur, Gramiccioni said. The injury is not considered life-threatening.