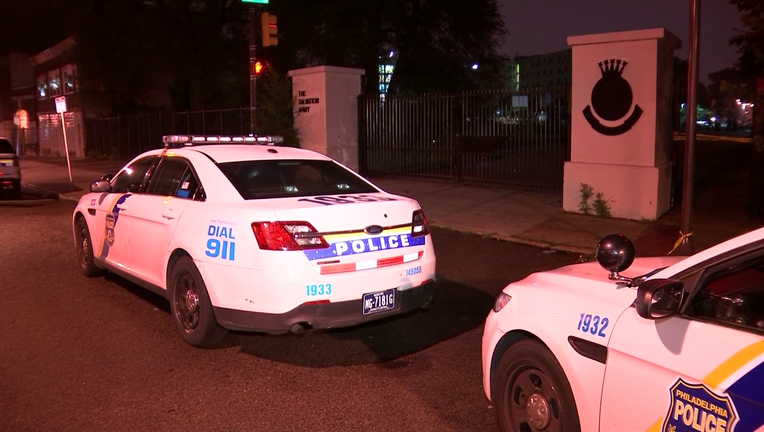 Shortly before 2 a.m. Friday, officers found a 39-year-old man dead behind the Salvation Army on the 5500 block of Market Street.

Police say the victim suffered a single gunshot wound to the head, and was found in a secluded area behind the building.

Investigators tell FOX 29 robbery did not appear to be a motive, as the man's wallet and cash were left at the scene.

Police are hoping a number of surveillance cameras in the area may help in their investigation.