FOX 29's Steve Keeley reports from the Four Points Sheraton Hotel in Northeast Philadelphia after a man was critically injured in a shooting.

NORTHEAST PHILADELPHIA - Police are investigating after they say a man was shot inside the Four Points Sheraton Hotel in Northeast Philadelphia late Monday night.

The incident occurred just after 10:30 p.m. at the Sheraton on the 9400 block of Roosevelt Boulevard.

Responding officers found a 44-year-old man suffering from a gunshot wound to his abdomen. Police say the man was conscious at the time, but not talking to police. He was transported to the hospital, where he remains in critical condition. 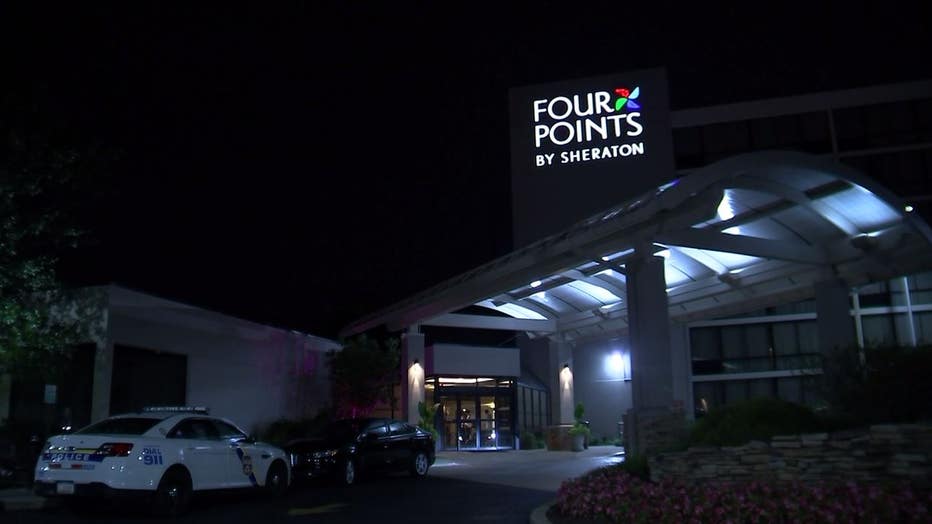 The shooting allegedly happened outside of a hotel room. A spent shell casing was recovered in the hallway, feet away from the victim and his girlfriend's room.

Police say the girlfriend had several large tote bags that smelled heavily of marijuana. The exact contents of the bag are unknown at this time.