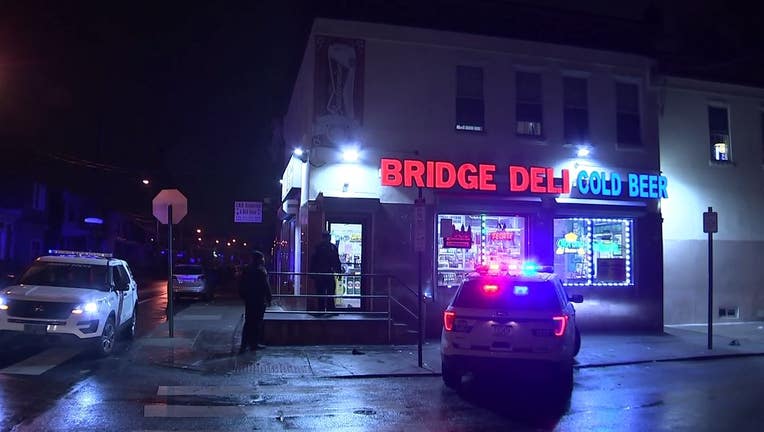 A woman has been arrested after police say she stabbed a man inside a Frankford deli.

FRANKFORD - A man has been hospitalized after police say he was stabbed inside a Frankford deli overnight.

The incident occurred around midnight on the 1600 block of Bridge Street.

The 25-year-old man was allegedly stabbed in the chest by a woman he knew. He was hospitalized in stable condition. The woman was arrested, though police have yet to identify her.