Man stabbed to death in Wissahickon; arrest made, police say

Philadelphia police are investigating after a man was stabbed to death in Philadelphia's Wissahickon neighborhood.

WISSAHICKON - A man is dead and one person is in custody after a stabbing in Wissahickon.

Police were called to the 400 block of Seville Street Saturday night, just before 8 p.m., according  to officials.

Police found the victim, a 56-year-old man, inside a home, with a stab wound to the chest. 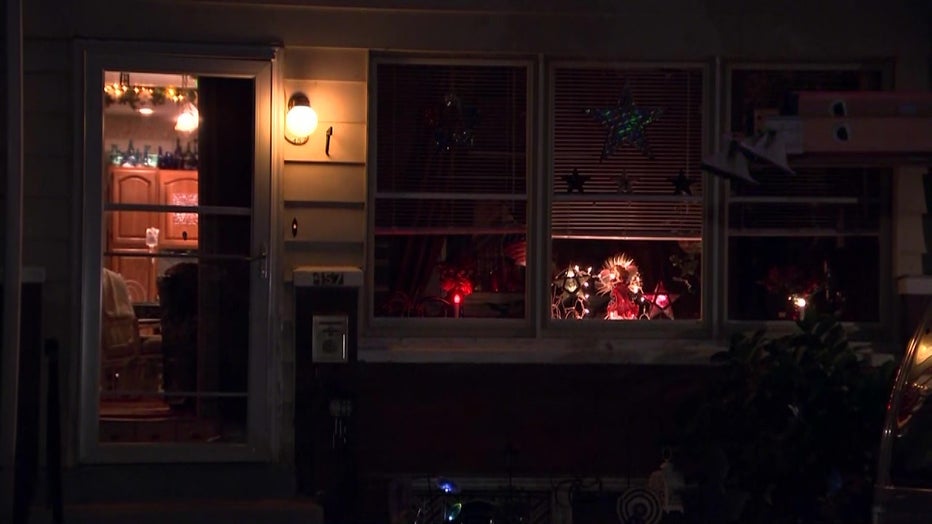 A 56-year-old man is dead after he was stabbed inside a Wissahickon home.

Police say an arrest was made after the incident and the weapon was found.

According to Philadelphia Police Inspector DF Pace, the homeowner invited three other people over to entertain. At some point, without an argument or provocation, the witnesses told police one of the guests grabbed a kitchen knife and stabbed 56-year-old Robert Birkmore, a guest, in the chest.

When police arrived, all of the guests were still in the home, hovering over the victim. Medics attempted to resuscitate the man, but were unsuccessful.